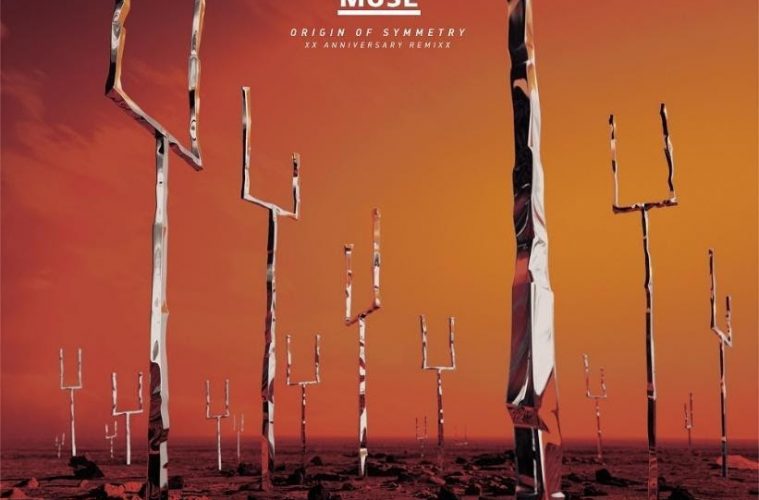 rockyourlyricsMay 20, 20210 views
News0 views 06 min read
Muse celebrate the twentieth anniversary of ‘Origin Of Symmetry’ by releasing ‘Origin Of Symmetry: XX Anniversary RemiXX’ on Warner Records. The new edition features remixed and remastered audio plus re-imagined artwork and will be released on digital formats on June 18th before two vinyl packages follow on July 9th.
As the album’s anniversary approached, Muse asked the Grammy-winning producer Rich Costey, who has produced or mixed material on almost every subsequent record, to revisit the original recordings. Whereas most remix albums aim to radically rework the material, or to switch to an entirely different genre, the band and Costey wanted to provide a renewed clarity with a more open, dynamic and less crushed sound. This highlights parts and ideas previously buried or muted on the original mixes, like a harpsichord on “Micro Cuts” and Abbey Road recorded strings on “Citizen Erased,” “Megalomania,” and “Space Dementia.”
And that’s precisely what has been achieved. From the visceral opening riff of “New Born” to the cinematic melancholy of the closing “Megalomania” via the staggering scope of fan favorite “Citizen Erased,” the remix unveils every facet of the album’s intricate production alongside a new-found warmth. It further benefits from mastering courtesy of Alex Wharton at Abbey Road Studios.
Matt Bellamy said: “In revisiting the album, what we found was the original mixes on the singles, like ‘Plug In Baby’ and ‘Bliss,’ were pretty good so they were the hardest ones to improve. It was the deeper album tracks like ‘Micro Cuts’ where we were able to make massive breakthroughs.“
The ‘XX Anniversary RemiXX’ also adds “Futurism” to the tracklist. Originally a bonus track on the album’s Japanese edition and subsequently tagged to the end of the album on streaming services, “Futurism” now adds a burst of energy to bridge the gap between “Feeling Good” and “Megalomania.” This reflects its placing on the 2019 box set ‘Origin of Muse.’
‘Origin of Symmetry: XX Anniversary RemiXX’ is completed with a modernized re-imagination of the album’s cover art courtesy of Sujin Kim. The visual artist has created a hyper-realistic 3D rendering of William Eager’s original cover image.
‘Origin of Symmetry: XX Anniversary RemiXX’ is now available to pre-order HERE, with “Citizen Erased’” provided as an instant download. A limited edition exclusive 140 gram colored double-vinyl set is available from the band’s official store. A striking package and a must-have item for collectors, it features LP1 on translucent sun yellow vinyl and LP2 on translucent orange vinyl. It will also be released on double black vinyl and digital formats. Both versions of the vinyl feature an unorthodox detail: the sides are marked M, U, S and E rather than the standard format. 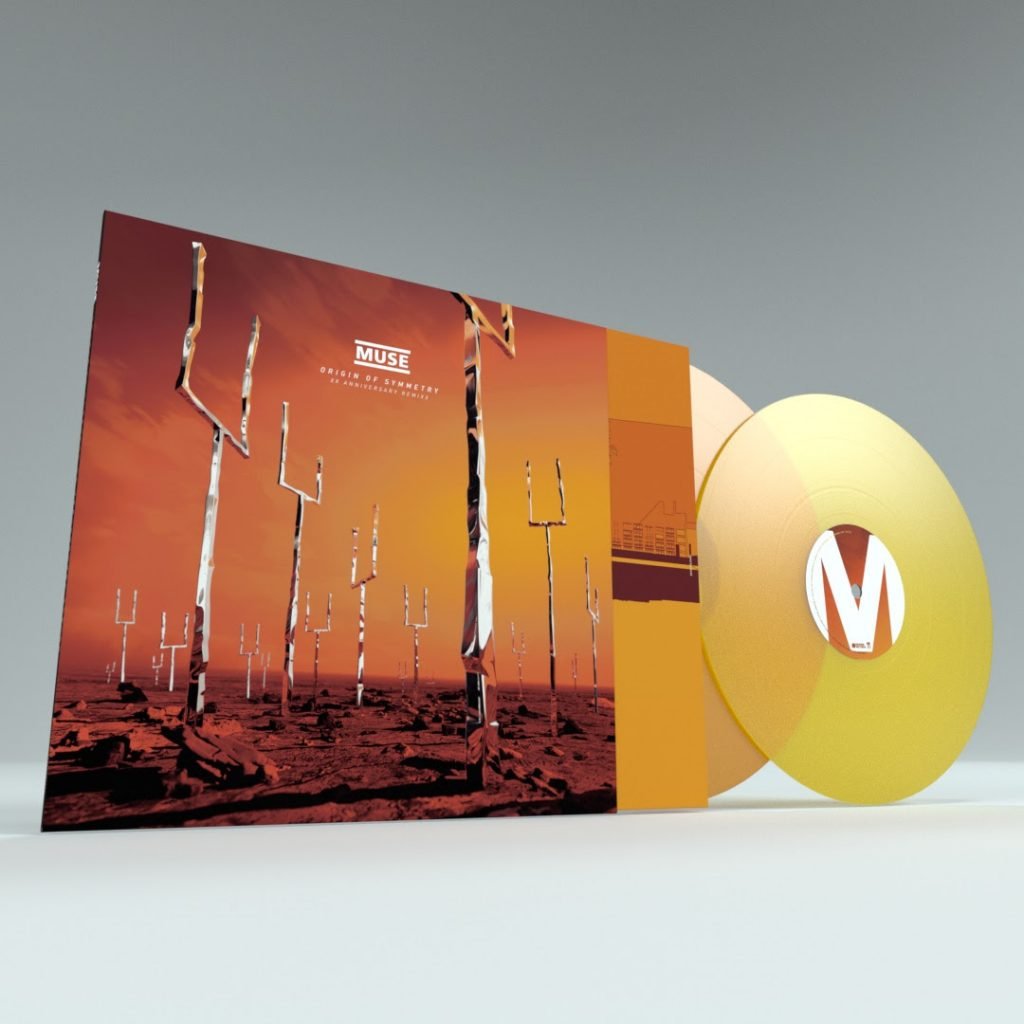 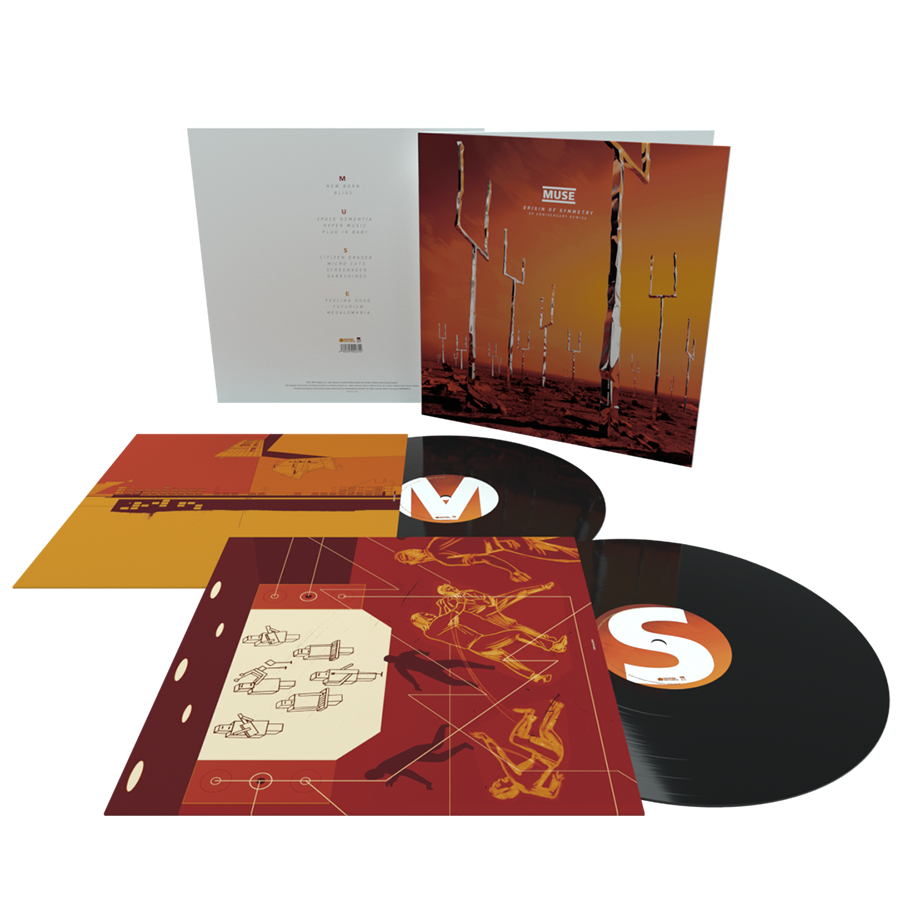