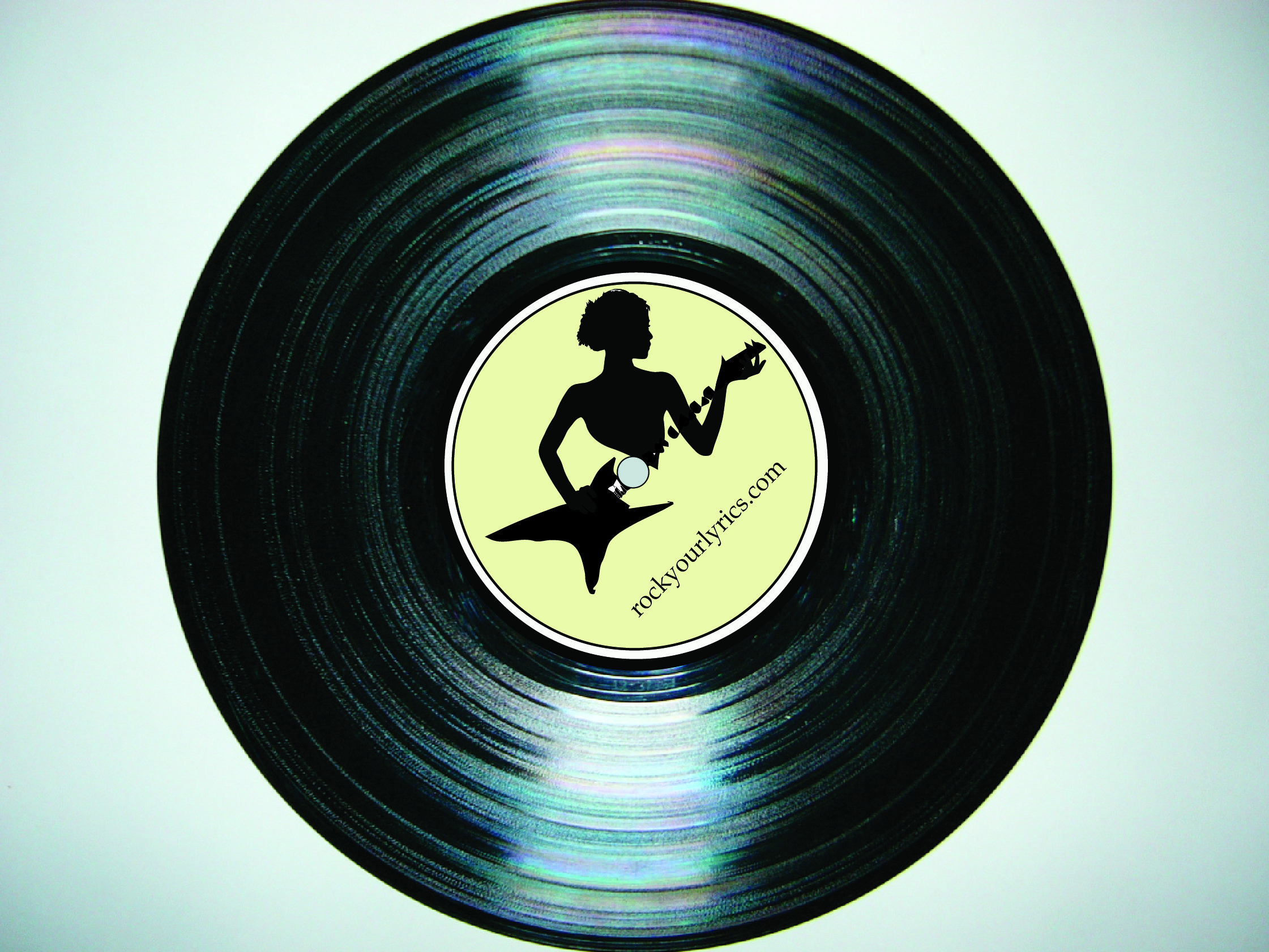 Do you know how many times Muse changed their name?

The band was formed in 1994 by Michael Bellamy (singer), Christopher Wolstenholme (base guitar) and Dominic Howard (drums).

The style of the band is very particular, it is mixing Heavy Metal with Electronics with Classical Music………maybe it can be defined Alternative Rock.

Their last album was published in 2012 and it is called “The 2nd Law”, Muse are believed to have sold more than 18 millions copies of their albums worldwide.

In 2006 they have their biggest success with the album Black Holes and Revelations that gets its title from a line of the lyrics of Starlight.

Bellamy explained what this title meant: the revelations about yourself and the black holes are the one yet to be discovered.

Starlight is our today’s song, it has been written by Bellamy on a boat with bad weather and it talks about being alone and the fear to be leftover by other people.

The ship is bringing him far away but what he wants is just to be kept in her arms.

We saw the Muse live back in 2006 in Dubai and the show was great, they had just released Starlight and here you can find (sorry for the bad quality, rockyourlyrics.com was not yet in our minds) the video we have taken at the Desert Rock Festival.

will the ship take us far away this year? we hope so

Thank you for keeping following us….we wish you an amazing 2013!!