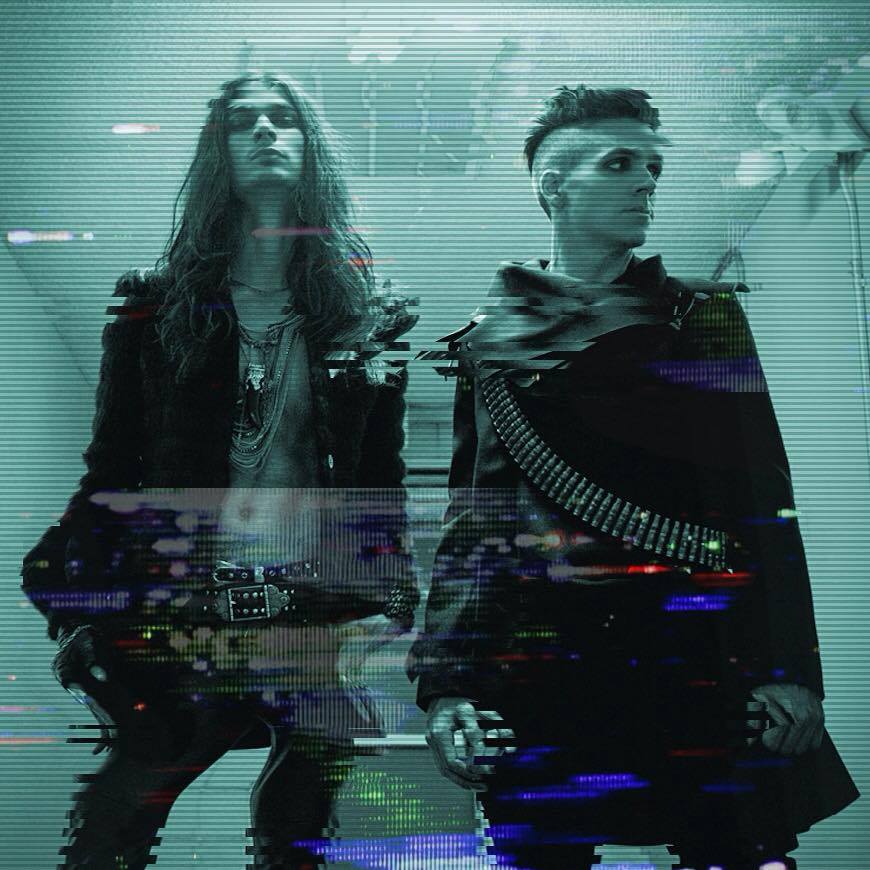 RYL: you are going to play the Vans Warped Tour!! Great news! What are you planning for your fans?

Black Boots: We’re gonna put a on a hell of a show. Meet a lot of fans. Give away a bunch of cool shit. Have a party every night.

RYL: When are you planning to release a new album?

Black Boots: We’ve been doing singles and remixes only for the last year. Its only recently become a discussion to put an album together. So to answer your question, we don’t know. But we’ll have a full record put together hopefully by the end of the year.

Black Boots: Bad behavior. Breaking the law. Being reckless. All themes we appreciate. Not in the pointless, dickhead sense. But we believe the accepted cultural norms should be deconstructed. Reckless touches on that theme a bit.

Black Boots: Themes may vary form song to song. But ultimately we’re believers in counter culture. So there are themes of that. There are also the themes of personal subjects as well.

Black Boots: it’s a process that varies, but ultimately we come at our lyrics from an emotional driven perspective. It’s all about what we’re feeling, be it in the world, In our lives, etc.

RYL: what does the lyrics of “Get Me High” (recent remix of Aaliyah) mean to you?

Black Boots: Aaliyah is someone ive been a fan of since I was a kid. She always struck me as a unique and beautiful girl. Had it in my head to remix one of hers for a while…

The song is actually Rock The Boat. Lyrically, she’s basically talking about having sex. So, it means a lot to me. hah.

RYL:  How do you see electronic music evolving in the next years?

Black Boots: I think its going to break off into a variety of sub genres. The big room EDM thing will remain, but it wont be the only thing people know anymore.

Black Boots: We have an original song called Release Me that we’ll be putting out soon. Going back to our roots on this one, singing on our own track.

Picture taken from the Facebook Page of Black Boots  https://www.facebook.com/blackbootsx