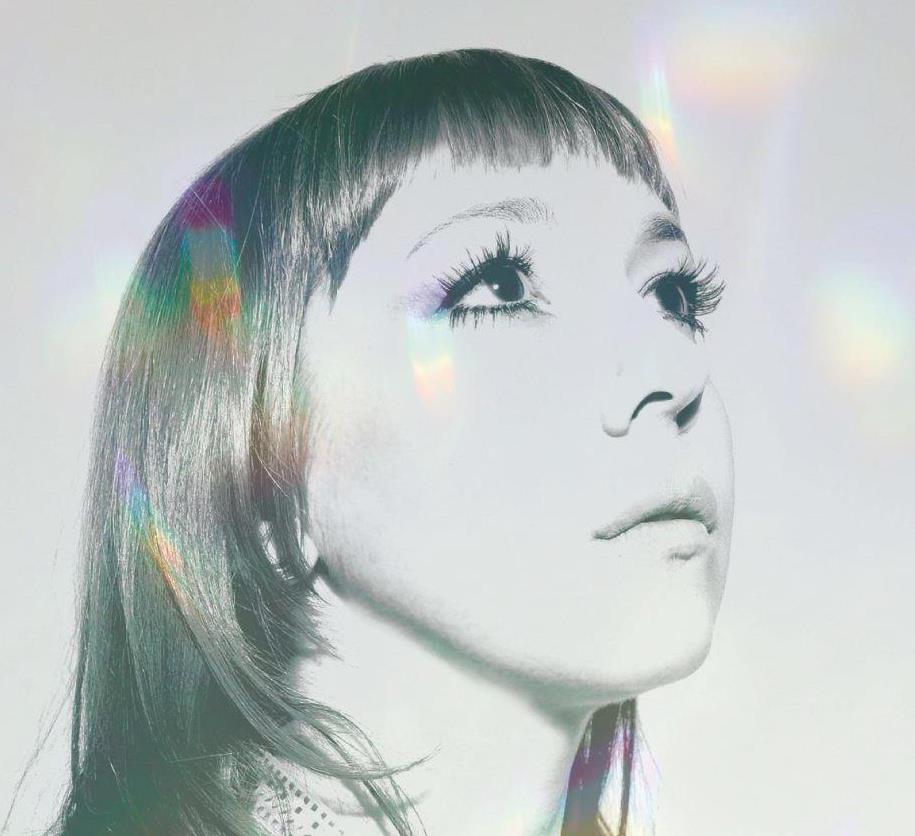 RYL: Tell us everything about your last single “nada”, what inspired its lyrics?

Natalia Clavier: I have a pretty visual imagination, meaning I usually “see the songs in my head” and in this case I saw myself climbing a high mountain and as I ascended I started to let go of the baggage and heavy weight to be able to breath and climb it, which also represents letting go of old patterns that just don’t work anymore.

RYL: this song is part of the album “Lumen”, what it means to you? Lyrically speaking, which was its main achievement?

Natalia Clavier: I always aim for honesty and simplicity in my writing. In Lumen my goal was to be able to continue on this path in both languages, Spanish and English.

Always without planning which language I will use, just staying true to what I “heard in my head”.

Natalia Clavier: Again, I think the common theme would be narrating personal experiences and a times other’s experiences always from a place of honesty and not pretending to write complex poetry, just writing what my heart dictates

RYL:  Do you remember how the lyrics of “Trouble” have been written?

Natalia Clavier: In this case it all started with a beat/rhythm I heard in my head and the first line “I know I’ve been bad”.

That pretty much triggered the rest of the lyrics and the structure of the song. It all came out naturally on the same morning, it just kind of magically happened that way.

Natalia Clavier: It really depends on the song. I rarely plan on writing a song. I usually just hear something in my head.

A times the whole thing with beats, melody and lyrics. A times it may be just a hook or a phrase and I go from there.

A times a piano riff or just beats. A times it’s just words I feel the urge to write down and later on I will find a melody for them.

RYL: Tell us everything about “Lumen”…

Natalia Clavier: Lumen is my second solo album and it’s the reflection of a more mature and confidence self in both songwriting and singing/performing.

I found in Adrian Quesada the perfect producer for it because he is extremely talented and versatile and was all about how eclectic I can get regarding liking so many different styles and genres because of having so many different influences from both my background and the fact that I’ve lived in different countries around the globe.

RYL:  How New York is influencing your song-writing?

Natalia Clavier: The fast passed rhythm of the city, the fact that I speak and think in English. The multicultural cosmopolitan vibe of it. The landscapes. The situations I see on the subway and the streets.

Natalia Clavier: It’s a song about a bird woman that is reborn from her ashes. I don’t have a tittle for it yet. It’s a hiphop beat based tune with lots of harmonies in the chorus.

RYL: Where we can see you live? Any plan of touring US?

Natalia Clavier: I will definitely be touring both solo and with Thievery Corporation in 2015.

There is a solo gig that I am very excited about because it also includes a residency of workshops I will be teaching to the youth. This will be in May at the Leaf Festival

RYL: When the new album?

Natalia Clavier: Hopefully in the fall of 2015