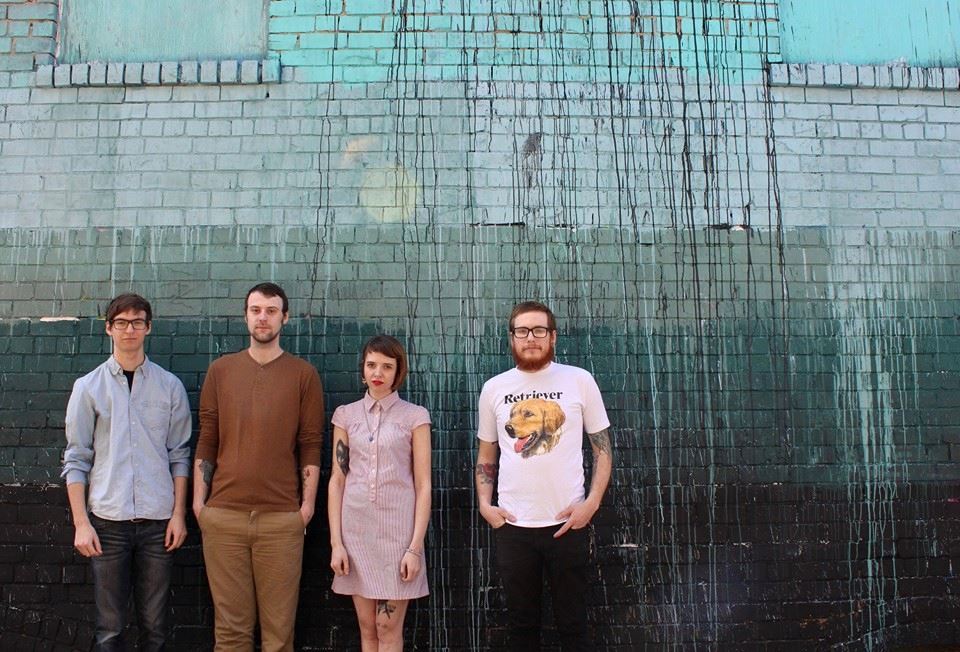 RYL: Your LP “Nailbiter” was released few weeks ago, which is the main challenge that you encountered while recording it? What does it mean for you, lyrically speaking?

I can’t say our recording process was very challenging for us at all to be honest.

We always really look forward to being in the studio and we feel comfortable there. It probably helps that our drummer is also our producer and our studio is also our practice space.

Lyrically speaking this record is really personal and it is all about recognizing, being self aware, and moving forward even when it seems impossible.

It’s about taking control of your own life. A lot of the songs are things that I tell myself every day to get through my own mental struggles. We all have them, which is what I think makes this record relatable.

RYL: Tell us everything about the song “New Eyes”

That one in particular is really special to me, because it’s the first song I kind of wrote on my own. We tend to write all of our music together but this is one I wrote in solitude and brought to the table. I ended a relationship with someone that I still care for and respect, and sometimes that is more difficult than ending it with someone who deserves it and “New Eyes” kind of embodies that feeling and perspective.

It’s an unapologetic explanation for personal growth. Positive change can be devastating.

Looming: There isn’t necessarily a common theme but they all deal with different aspects of anxiety and mental struggle.

RYL:  how many songs have you written so far?

Looming: I am constantly writing in my journal. We get together in the studio and write the music together. I like to write my bass parts before ever even thinking about vocal then I go back later and write the lyrics to whatever demo we made

RYL: What is behind the verses of “Onward”?

Looming: That song started off being about my friends and how (sometimes) they don’t love themselves as much as I do, but I was also going through a really difficult time and it ended up being about myself.

The chorus of that song is something I repeat to myself constantly. I think everyone should repeat that to themselves. It’s just a reminder to check yourself and make sure you aren’t putting yourself on the back burner.

It’s really hard to do that sometimes when you are dealing with depression and negativity. It’s easy to blame others.

Playing something that I care about 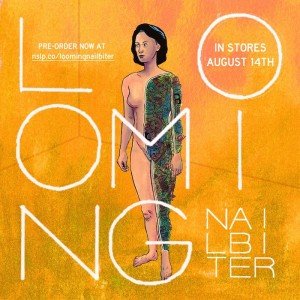 haha I don’t think this is something I can answer because I’m so close to the project.

You are your own worst critic and I don’t like to think further into my own lyrics than I need to. I’m sure that people who listen to our lyrics find different verses to connect to and that’s how it should be.

We have put out everything we have written so far. We start working in the studio again this week to work on new stuff

RYL: Do you remember the day you wrote “Output”?

I wrote it at the front desk of a radio station I was working as a receptionist at in the middle of a snow storm when I had three jobs and I was….tired….so damn tired