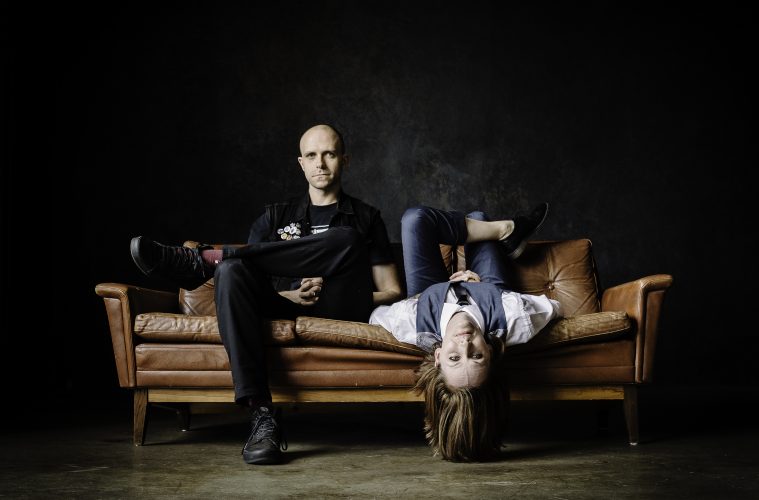 rockyourlyricsAugust 7, 20180 views
News0 views 03 min read
Nashville’s rising rock duo Friendship Commanders has announced plans to release their second full-length album, BILL, on October 5th. Music will be revealed shortly, but for now the band has unveiled the title, album cover and tracklisting for the upcoming release.
With the sonic assistance of Steve Albini, Friendship Commanders was able to capture the energy and intensity of their live show and document thirteen songs about human dynamics and relationships. Jerry Roe and Buick Audra spent four days tracking the work at Electrical Audio’s Studio B. Steve Albini drank root beer and manned the board and mics while the band enjoyed the freedom of performing their work.
As a body of work, BILL is about to trying to be a human and know other humans during inhumane times. Part of that is reckoning with one’s self, part of that is either accepting those around us or letting them go. And yet another part of that is making sure that we’re not just focusing on our own success and safety, but those of the community around us. It’s time for tolerance and service and hope, not destroying one another and ourselves.
“This batch of songs is quite a bit more challenging than anything we’ve played before. In the few years that we’ve been a band, we’ve changed and grown stylistically and I feel like this record is where we really found what we are. The songs are a little slower, though not much, and heavier and far less linear, which is wonderful because it allows for truly getting creative. Buick really brought it all to the table when writing and conceiving this record, and I take a lot of pride in getting to play these songs and call them my own.” – Jerry Roe
“This is the record I’ve wanted to make for my entire life. These songs and this band are allowing me to tell the truth about what I’ve lived through and how those experiences have changed me. Jerry’s contributions to the songs so embolden the sentiments; I’m a big fan of his playing on the record. And working with Steve was a life goal, the real life experience of which exceeded all of my expectations. I’ve historically felt self-conscious in the studio with some male recording engineers. I had the opposite experience with Albini. I felt like myself in there, and I also felt of myself. I’m moved by the work we all converged to create.” – Buick Audra
Band members Buick and Jerry have been collaborating for five years, in which they’ve released one full length album, DAVE, and three EPs; their releases each partially benefit socially responsible organizations. Friendship Commanders have toured extensively and will do so again with the release of this second record on October 5th, 2018. 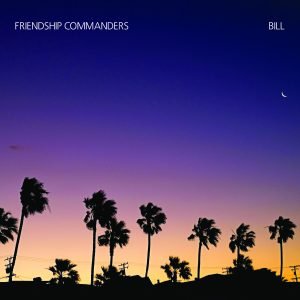