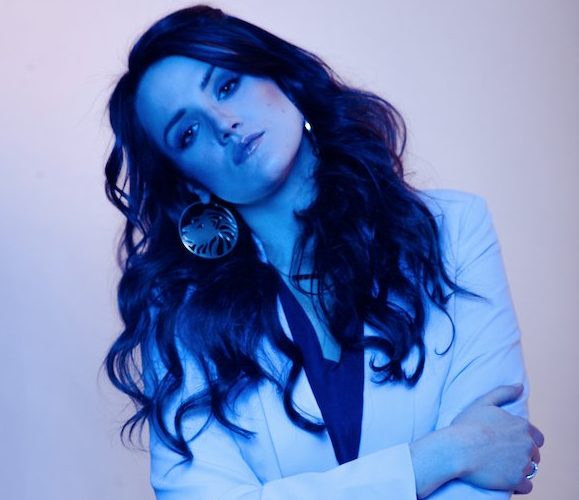 “‘This Far’ came from wanting to write a nuanced song that shows the strength in vulnerability when fighting for someone who you think is worth the fight,” Parker stated in a recent interview. “It’s about asking for what you want and practically approaching the complexities of relationships. Too often, women in country are expected to sing about a relationship happening to them, but this is about the woman happening to the relationship. ‘This Far’ is about the part where the hard work comes in and when you come to the table to lay everything out.”

Northeast native, singer-songwriter, Parker Mckay has established herself in Nashville as the breath of fresh air that pop-country needs. Her eclectic influences ranging from HAIM, John Mayer, Sheryl Crow, Shania Twain, and even Eminem are evident in her new take on country that is honest, conversational and has compelling melodies. Her powerhouse voice and engaging phrasing tie it all together.

Parker has opened for artists like Rascal Flatts, The Band Perry, Sheryl Crow and Martina McBride. As both an artist and songwriter, her name has already made a notable impact on the industry’s community. She brings a unique perspective to the table and shows that it’s a powerful thing to be a vulnerable, confident and fearless woman in country music.

Her purposefully risk-taking new single “This Far” is a relatable high-energy anthem and it is about a relationship worth fighting for at all costs. “This Far” is available everywhere since March 15th.