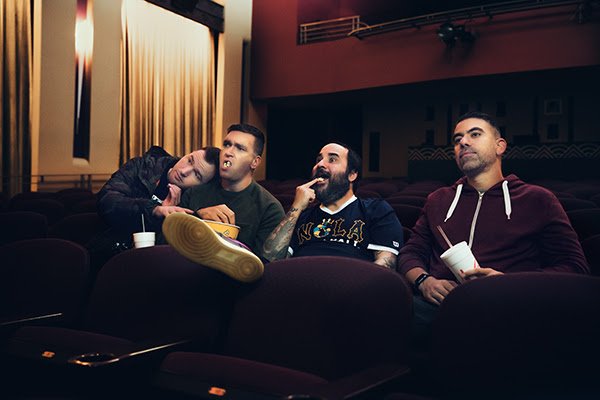 With the rise of the break of dawn, New Found Glory have a pop-punk cover of the iconic Frozen theme “Let It Go” out now! It is the latest release from the band’s upcoming album ‘From The Screen To Your Stereo 3‘, which is due out this Friday, May 3rd via Hopeless Records.

Today’s single joins previously released tracks “Eye Of The Tiger” (Rocky 3), “This Is Me” (The Greatest Showman) and “The Power of Love” (Back to the Future). Already garnering high praise and uncontainable excitement from fans and press alike, Friday’s release is an album that music and movie lovers of all ages are sure to enjoy. It is the third installment of New Found Glory’s critically acclaimed nostalgic movie cover records. Both New Found Glory and fans alike have been enjoying these re-imagined tracks for nearly 20 years, with the first collection of iconic tracks being released back in 2000. Fans can pre-order ‘From The Screen To Your Stereo 3’ along with exclusive merchandise bundles today at smarturl.it/nfgmerch. 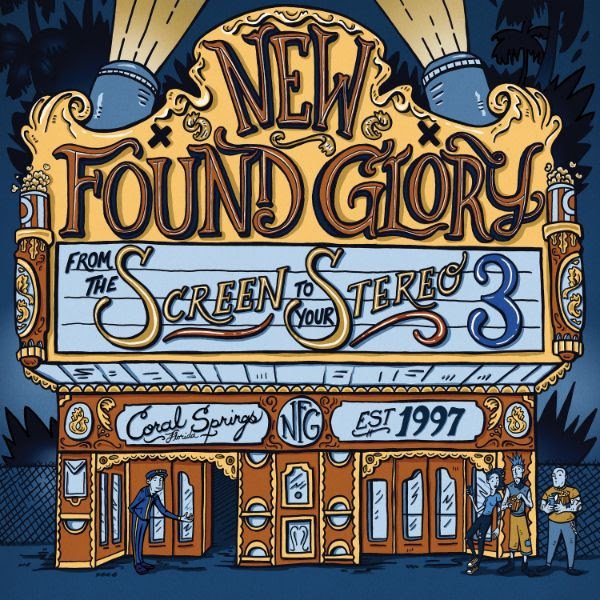 “From The Screen To Your Stereo 3” Tracklisting – PRE-ORDER HERE: