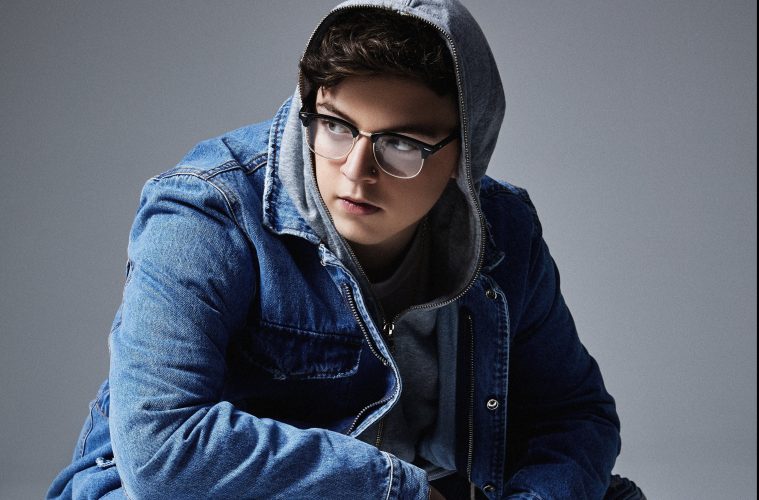 NEW MUSIC VIDEO: AK Proves to be Young King of Hip Hop with “Like I Got It”

AK justifiably self-defines himself as a young king of hip-hop in his latest single “Like I Got It”. While currently, ‘in the zone for the throne,’ AK rapidly rose to fame in 2017 with his viral freestyle hip-hop covers on YouTube. He has since released a handful of his own original singles, recently scoring the #1 spot on the U.S. iTunes Hip Hop Chart for his single “Now I’m Forever.”

His new track “Like I Got It” proves once again that when it comes to spitting bars, ain’t nobody got it like AK got it. The music video, directed by Thaddeus Swift, visually intertwines both AK’s playful and driven artistic sides of his craft. Ultimately, alluding to the recipe for his young success, at only 19 years old, and the long-standing career ahead of him.

AK is currently gearing up for his nationwide ‘No Rest Tour 2019.’ For tickets and tour information, please visit: www.officialak.com 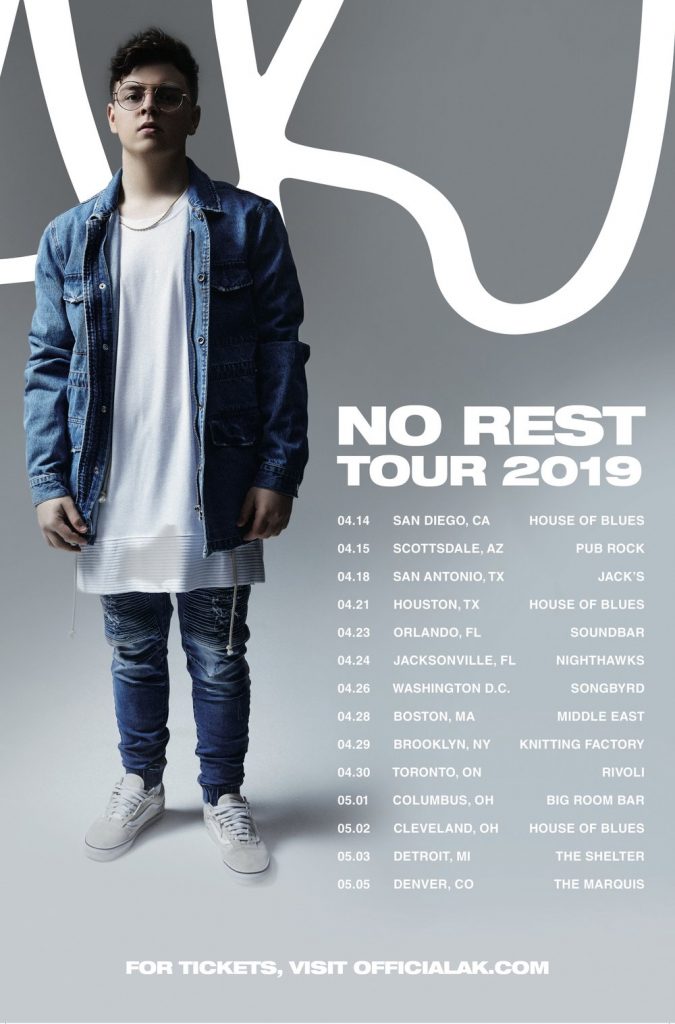