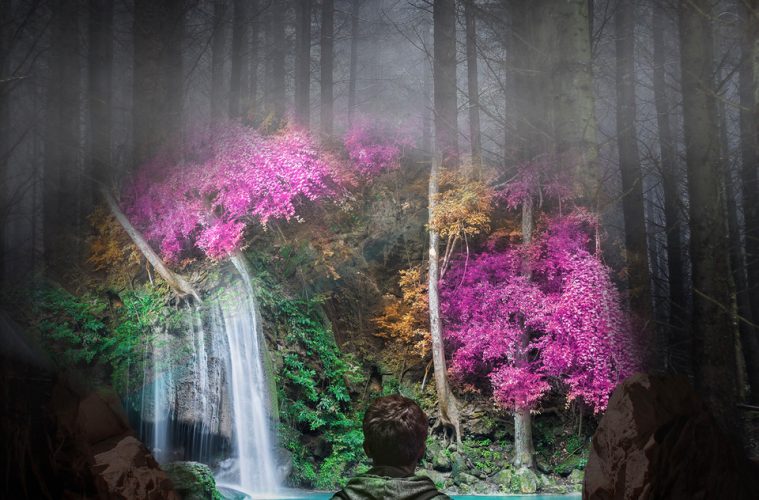 rockyourlyricsJuly 1, 20190 views
News0 views 03 min read
An artist on the come up, AK is back again with another Hip Hop hit “Ignorance Is Bliss.” The multi-talented music artist not only wrote the single, but it also serves as the first track AK has ever produced. Thus, making it one of the most personal singles he has created so far.
On “Ignorance Is Bliss,” AK gets real and reveals the all-too-relatable truth behind the feelings of the rise to success – claiming it to be ‘a gift and a curse.’ The single sonically mimics the peaks and valleys of this emotional journey. While his quick-witted verses reiterate the raw emotional battle of figuring out who can and cannot be trusted on the rise to the top; AK’s aching chorus evokes the intense desire to remain ignorant to the deterrents discovered along the way in the people and places in life that once felt safe and secure.
With lyrics ‘blessings around me / still feel like I’m sinking,’ AK takes a deep dive into the reality of the rarely touched on emotional side effects that come along with a fast track to success – a track that AK can definitely relate to as he has become quite the chart topper in a mere couple of years since first releasing music.
AK’s series of original singles have garnered the #1 spot on the U.S. iTunes Hip Hop Chart, the U.S. Top 20 iTunes Hip Hop Chart, graced the Top 25 iTunes Charts in four other countries, and landed on YouTube Music’s ‘Flow Superior’ Playlist. With his recent releases “Why Would I?,” “Déjà Vu” and “Like I Got It,” AK has hit a sweet spot of blending Hip Hop and R&B genres that pack the perfect punch of his versatility as an artist in terms of tone, lyrics and vocal range.
While his single “Broken” strikes an emotionally raw chord, with an accompanying music video to match. The single perfectly portrays AK’s masterful vocal ability, carried by a chorus of his raw and emotive vocals. While the dark and dreary music video for “Broken” mirrors the tormented tongue-twister verses and pained falsetto-laced vocals evoked by the feeling of a purely broken heart and the one who broke it. With each music release bigger than the last, it goes to show that AK is the next big thing in Hip Hop.