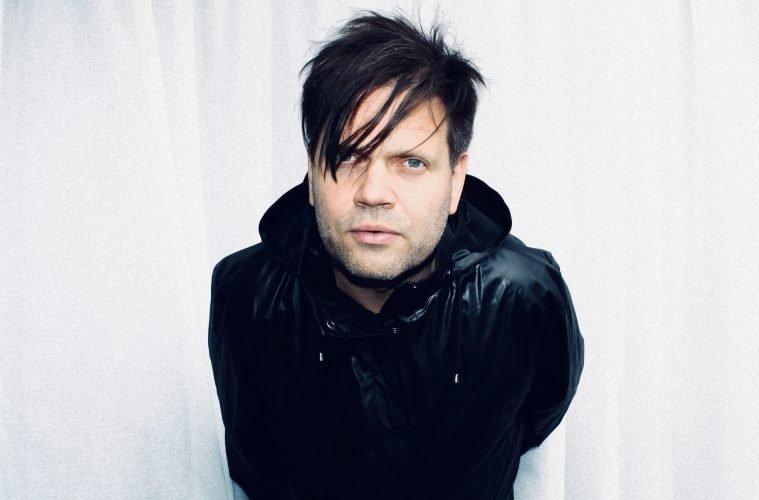 New Trentemøller single „In The Gloaming,“ out now

Everyone likes surprises, so fans of Anders Trentemøller were pretty chuffed when two unexpected singles dropped earlier this summer. ‘Golden Sun’ delivered the majestic reverb washes and pleasantly disorienting warbles that are his trademark, while ‘No One Quite Like You’ offered a stripped down, intimate sketch with vocals courtesy of ‘Tricky.’ Presenting paradoxes is part of Trentemøller’s modus operandi to the extent that his last full length was titled ‘Obverse.’

Dreampop and shoegaze influences are in the DNA of Trentemøller’s output. In the case of “In The Gloaming,” the first single from the forthcoming album, ‘Memoria,’ those elements are suspended in arpeggiated synth effervescence, and backed by a modern take on a classic beat. It sounds like the future being recorded at Motown studio, if it had been located in the Thames valley in 1991. Assembled, it presents itself as a new form of electronic space pop, complete with elements of longing and solemnity. Stream the album HERE. 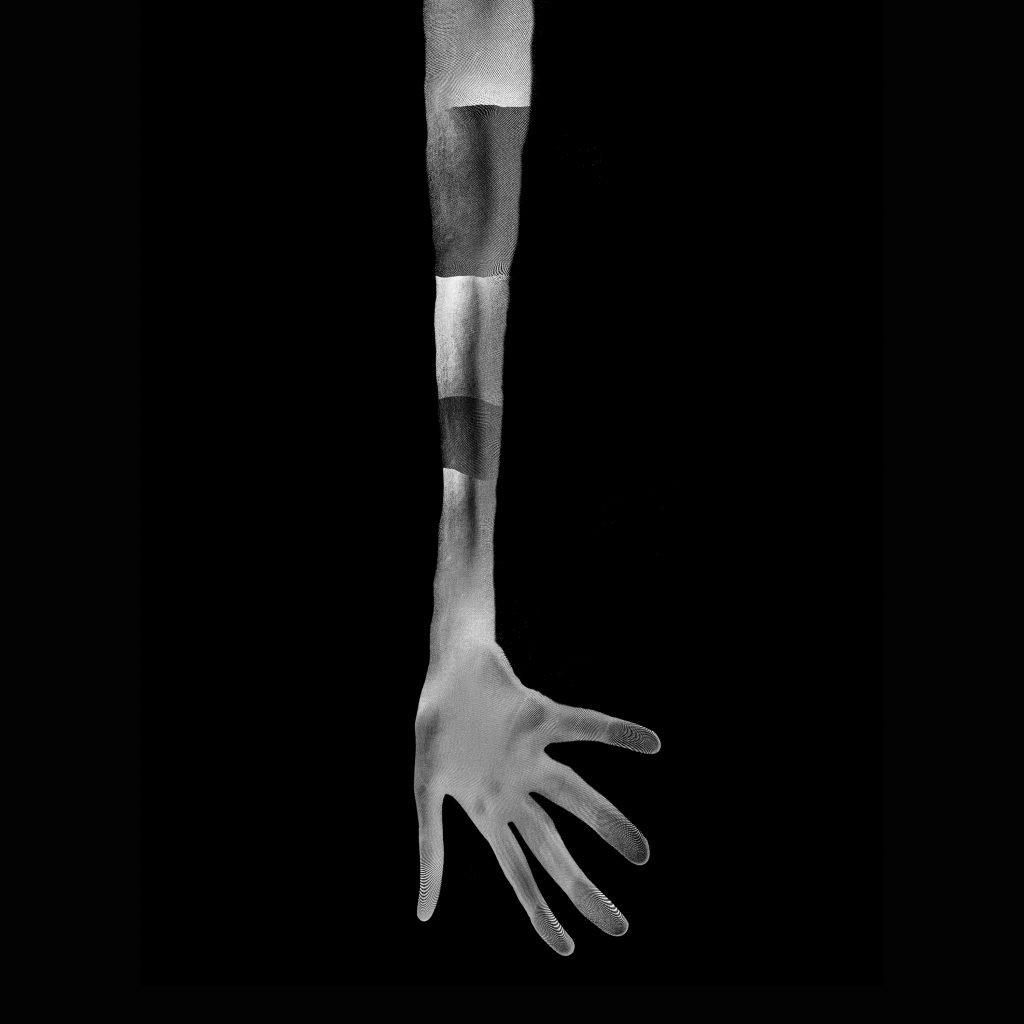 Twilight is a time of reflection and transition. Those elements are present in “In The Gloaming,” both in the music and the lyrics, which were written by Trentemøller. Longtime collaborator Lisbet Fritze delivers them flawlessly and profoundly, while carrying on a conversation with the bass line throughout. Bold, glassy, guitar stabs appear like a chorus of angels, shepherding us through the song. It’s an epic piece of renaissance pop that heralds Trentemøller’s first full-length in three years.