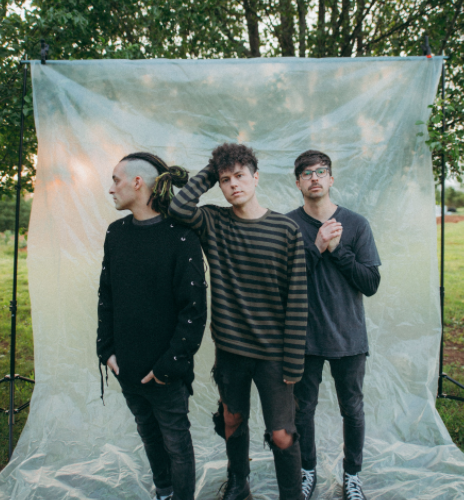 rockyourlyricsJuly 13, 20200 views
News0 views 05 min read
Nashville-based band Nightly are back with their new single “not like you,” out everywhere now. Written and produced before quarantine, speaks of lost opportunities and fleeting chances, telling listeners that “When you love somebody…just say something”– easier said than done, but seemingly possible with this track on repeat.
“It’s about someone I know really well that was not acting like themselves,” stated frontman Jonathan Capeci. “We actually wrote this one the week before lockdown started in a studio here in Nashville. It was one of those songs that just came out super fast.“
Listen to “not like you” everywhere HERE.
Nightly, formed by cousins Jonathan Capeci and Joey Beretta, and drummer Nick Sainato, have released a steady stream of music since their 2016 debut honest EP, which featured the 10 million-plus streamed single “XO.” With a fresh start to 2020, the band released an alternate version of their cinematic track “the movies (ft Charli Adams),” followed by the upbeat breakup anthem “you should probably just hang up.” The band is expected to release their debut album later this year via BMG Recordings.