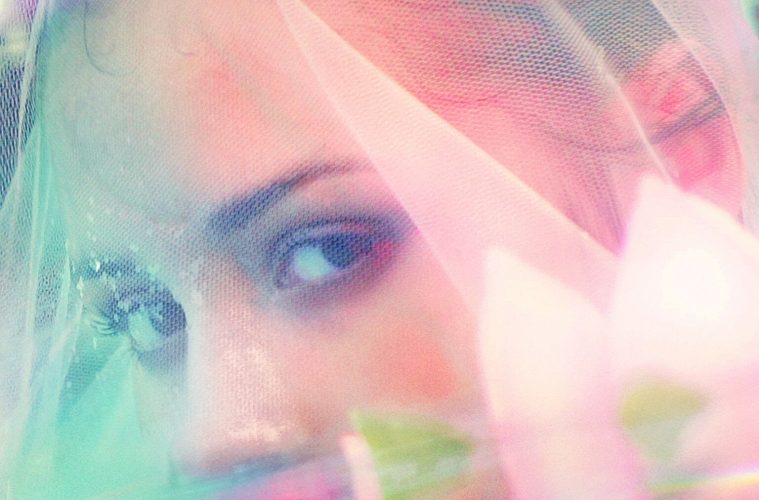 As her highly anticipated North American tour approaches, Nina Nesbitt kicks off 2019 with the official video to her latest single ‘Colder.’ Directed by Debbie Scanlan, the video was shot in Bing Crosby’s former home in Palm Springs and is out everywhere now.

‘Colder’ comes ahead of the eagerly awaited album, ‘The Sun Will Come Up, The Seasons Will Change’ out on February 1 (PRE-ORDER HERE), which showcases Nina at her lyrical and musical best. Produced by Fraser T Smith (Stormzy/ Adele/Drake/Florence and the Machine), ‘Colder’ has already garnered more than 4 MILLION STREAMS, projecting the Scottish artist at over 120 MILLION COMBINED STREAMS, withover 10 MILLIONS monthly Spotify listeners to date.

Nina reveals, “Colder was the last song I wrote for the album. It was written after watching young kids in love and how fearlessly they fall for each other because they’ve most likely not had their heart broken before. It’s a song about the aftermath of that and explaining to someone why you find it hard to open up.”

‘The Sun Will Come Up, The Seasons Will Change’ features production from Lostboy (Anne-Marie), Fraser T Smith (Adele, Drake, Gorillaz, Florence and the Machine), Jordan Riley (Macklemore, Zara Larsson) and Nina herself; bearing no hint of compromise, Nina demonstrates her unique talent foracute lyrical observations and ear-worm melodies. Heralding a musical change of direction from Nina with more obvious pop influences, the album is a scintillating journey through a whole range of genres and moods.

Album highlights include the multi-layered, story-telling ‘The Moments I’m Missing’ which was written and produced in Nina’s bedroom; the R&B tinged ‘The Best You Had’ which was embraced by Hollywood royalty in the shape of Chloë Grace Moretz and Taylor Swift; the love song with a twist ‘Somebody Special’; pop classic ‘Loyal To Me’ and more heartfelt ballads like the empowering ‘Empire’ and ‘Is It Really Me You’re Missing’ (the song which was put on hold for Rihanna), which fully showcases Nina’s signature voice. 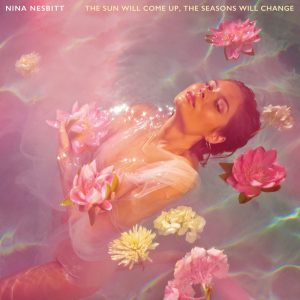 TRACK LISTING
Sacred
The Moments I’m Missing
The Best You Had
Colder
Loyal To Me
Somebody Special
Is It Really Me You’re Missing
Love Letter
Empire
Chloe
Things I Say When You Sleep
Last December
The Sun Will Come Up, The Seasons Will Change