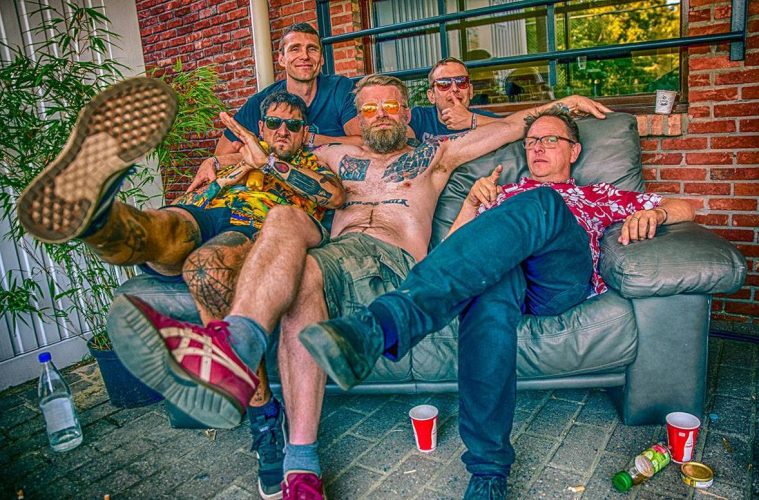 Formed in 1991, Sweden’s No Fun At All quickly carved out their own brand of fast, melodic hardcore-punk with their debut EP Vision (1993) and the subsequent album No Straight Angles (1994). Establishing a sound of their own and, alongside contemporaries Millencolin and Satanic Surfers, themselves as one of the biggest Swedish acts of the 90’s skatepunk scene.

The band’s new album, Grit, recorded and produced by Millencolin’s Mathias Farm in November, along with a bunch of well-received European shows this past summer, shows there are no signs of slowing down for No Fun At All. 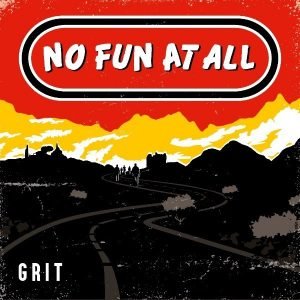 Since Lowrider (2008) they’ve done festivals and club shows in Europe, South America 3 times, Australia 2 times, Japan and Canada. In the fall of 2016, Christer Mähl (ex. Johansson) and Stefan Neuman announced to the rest of the band that they intended to quit the band. They did a tour of Chile and Brazil in the spring of 2017 as a goodbye tour with them. Now solidified, new members Stefan Bratt (Atlas Losing Grip) & Fredrik Eriksson bring a new level of ripping to the punk veterans. 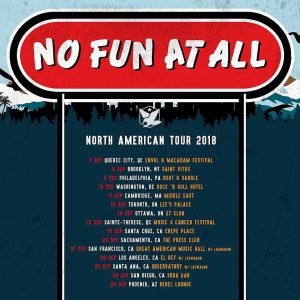 NO FUN AT ALL Tour Dates: