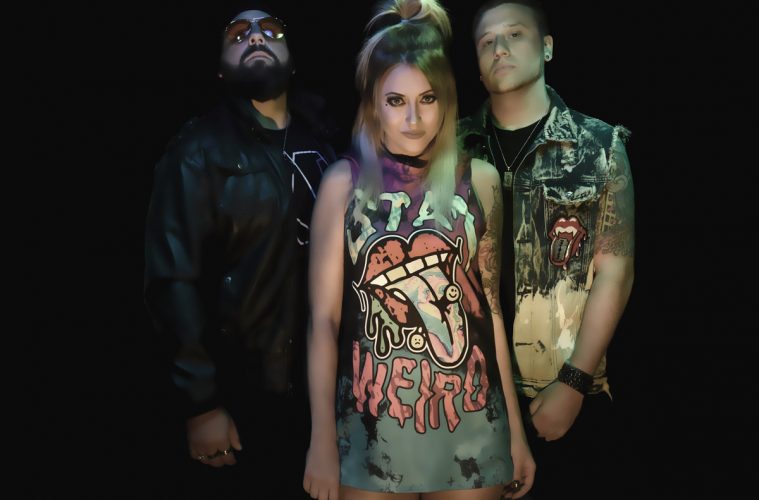 I draw from experience and my emotions. I try to capture the lyrics as soon as they come to me and channel them to fit the song melodically. Sometimes they all come at once, other times I’ll get a line here, a line there and then they all come together to complete the song.

Authenticity. Creating something memorable that resonates and evokes “the feels”. Writing something that when heard spans space and time and can take you to to a whole other place in your mind, or help to make the current moment even more special.

I’m a pretty private person, especially by today’s social media standards. It took me a long time to feel comfortable enough in my own skin to release these new songs, as they are the most personal I’ve written so far. I’m ready to let them out into the world now, I have found confidence in embracing who I truly am as a human and an artist, and by that embrace I opened up a vulnerable part of myself to tell the trials and tribulations of being human. It’s relatable, and these are subjects that are sometimes taboo, opening up about mental health and the tough times I’ve gone through. We are built by our battles, and I’ve turned mine into songs that I hope can help others that have felt the same.

“I’m tired of pretending I’m okay, it’s okay to not be okay sometimes”. 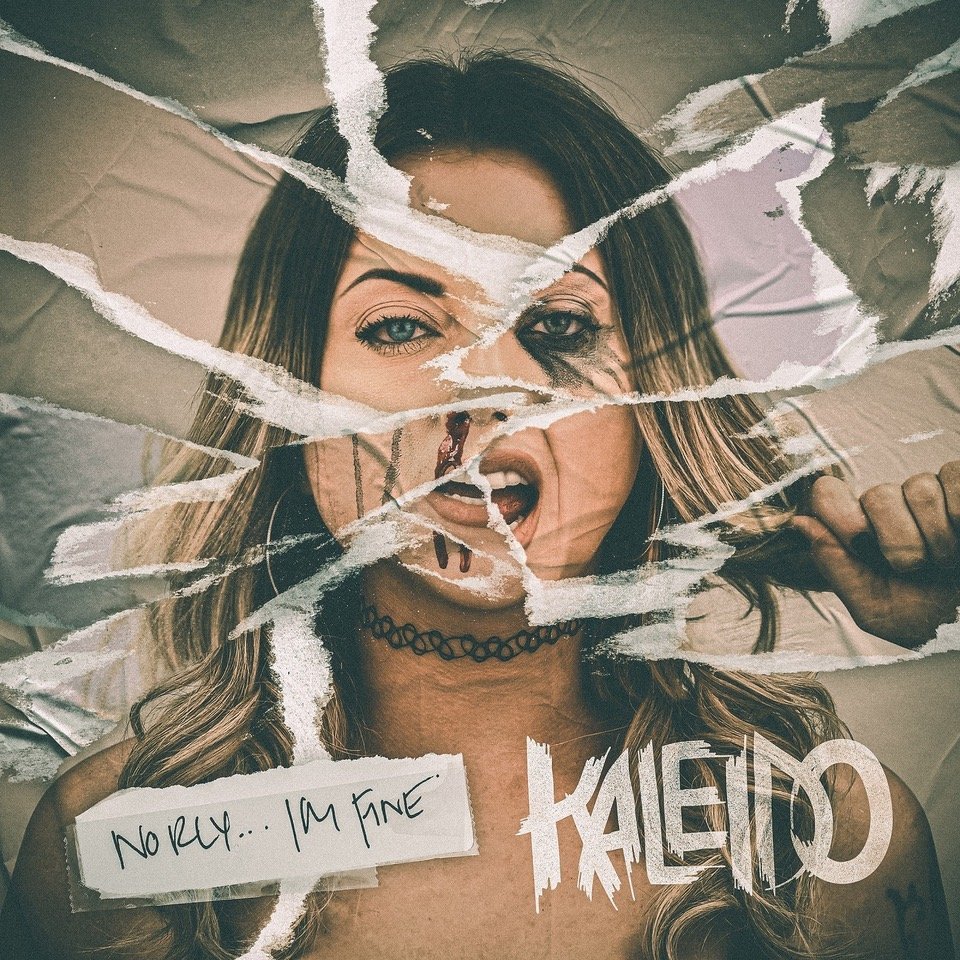 What inspired “Pretending”, your latest song?

My mental exhaustion from faking a smile and pretending I was okay on the outside, when inside I was in agony. Mental health is very important, and it doesn’t get taken seriously enough in my opinion. I wrote exactly how I felt to shine a spotlight on it, to let others know they’re not alone either in those feelings. It’s okay to not be okay.

“Blood!” is intense – where did that come from?

“Blood!” is the culmination of feelings I shoved deep down for a long time. Manipulation and dysfunctional relationships weigh heavy over time, and for me, “Blood!” was the breaking point.

Yes. Embracing true feelings and emotions, your mental health – even when it’s not pretty. Bringing real issues to the surface and facing them head on.

What is the best suggestion your producer(s) gave you?

Working on this EP with Michael Martenson & Jake Cemer was really cool because they’re our friends and peers. There was an incredible vibe between us and we just did the damn thing! Rode the wave and captured some magic on these songs. Everyone was really comfortable and able to be themselves and I think it really comes across in the tunes.

How Excited were you to play Vans Warped Tour 25th anniversary show? What other plans do you have for the summer?

The 25th Anniversary Vans Warped Tour was beyond incredible about 20,000 people were there when we played! The line-up was something out of a dream I’ve had since I was a kid, that Kevin Lyman managed to bring into reality. I will never forget it!

Other plans for the summer include some writing sessions in LA, releasing our new EP ‘NO RLY…IM FINE’ on July 19th and throwing a big release party the same day in Chesterfield, MI at Diesel Concert Lounge, opening for Asking Alexandria in South Dakota July 21, and more touring.

Lightning Round –  To conclude the interview a short Q/A session, please answer the first thing that comes to your mind: