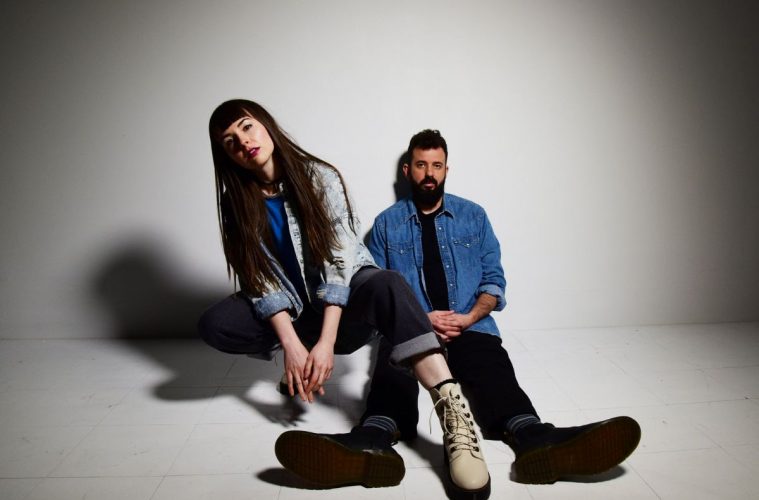 No Saviors – Interview with Clavvs

How do you usually write the lyrics of your songs?
I don’t exactly have a usual way. Every time I write a song it’s different. I might get an idea in the shower or while I’m on the train or while I’m cooking. Generally I’ll write it down in a notebook or on my Notes app in my phone. If I really like an idea, I’ll keep working on it and sometimes a whole song will come. Other times, I’ll collect pieces I really like and ultimately fit them together like puzzle pieces to make a song.

In your opinion, what is the most important thing in songwriting?
Songwriting is so cool and magical. I think it’s important to remember that there is no right or wrong way to do it. If a lyric or a melody makes you feel something, follow that. Try to be as honest as you can. The goal (for me at least) is to capture a feeling in the most honest way I can.

Are you ever scared of revealing aspects of your personal life/experience to strangers through your music?
For sure. The process of songwriting has helped me work through so much of my own internal shit, and I’ve found that in being vulnerable and specific, I’ve made songs that I’m really proud of. Over time, it’s become easier for me to be more revealing with my own life, but I still sometimes find myself trying to hide inside my songs.

What is the best lyric that you ever wrote (the most meaningful for you)?
A lyric that I really like and that still helps me is from “Siren” off of our album World Underwater. “The future is calling, but you don’t want to talk. The past is a siren and you got caught up in her song.”

What inspired “Echo”, part of your latest EP “No Saviors”?
“Echo” is about the guilt that I still feel about hurting someone I loved a long time ago. When I’m sad or when something reminds me of that time in my life, I have moments of vivid memory that just won’t leave me alone. Writing about them as “echoes” from the past seemed like the best way to describe it. And in making that song, those echoes seem to have subsided some.

And “Slow Dive”?
“Slow Dive” is somewhat similar to “Echo” in that they’re both songs about letting go. This song is about the complicated feeling of knowing you need to let someone go but wanting to hold on to them anyway. I imagined a pastel purple twilight between memory and reality where you might go to find them again.

Do you remember the day you wrote “No Saviors”?
Yes! I was cooking (per usual) in my old house in Atlanta, and the main melody part and lyrics came to me all at once.

Is there a link/a common theme among the songs of the new album?
All of these songs are about accepting loss and embracing change.

What are your plans for 2019?
We are very excited about releasing “No Saviors” on March 22 and we’ll be playing shows at SXSW, in LA and NYC. We also have a lot planned for the rest of the year, possibly including more music. Stay tuned!