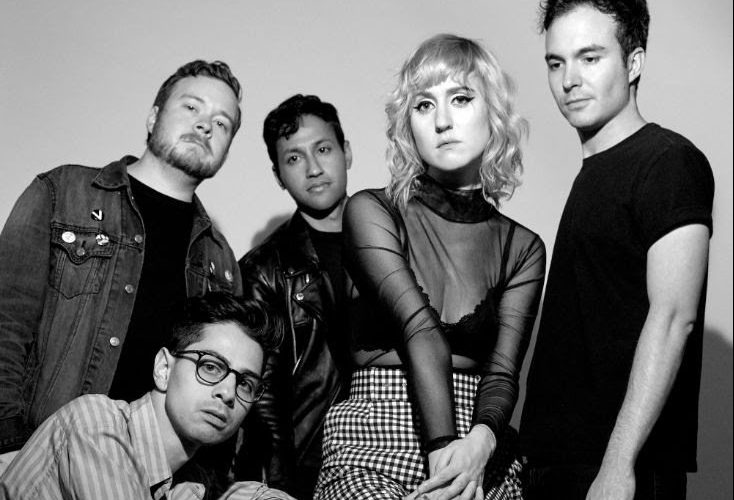 No Vision – Interview with Grim Streaker

A few different ways. A lot of the time I’m jotting down lines I think of in my phone notes. Sometimes just feelings or opinions. When I sit down to write lyrics to the songs I look through my notes to see if there’s anything I can pull out directly or just use for inspiration. Most of the time, the lyrics are written after the vocal melody has been written, to which I just sing gibberish. If I like the sound of a gibberish word I use, I try to find a word in the English language that sounds similar and then I build the line around that.

Allowing yourself to say whatever you feel, even if it doesn’t fit the idea of a “good line.” It’s ok to hear other peoples opinions, but I don’t think you should change a line you’re really feeling because someone tells you to. A lot of the most beautiful lyrics are the ones that weren’t written down to sound good- the truly raw lines.

Absolutely. It’s such a vulnerable thing. I have broken down countless times before releasing music into the world.  It’s only when you receive a positive response from people that you realize it’s part of your duty as a songwriter to speak about your feelings, because a lot of the time you are genuinely helping others to feel like they are not alone.

I’ve tried really hard to answer this question but I just can’t answer it. Every line that comes to me means something because every line is sacred moment of creativity.

What inspired “Sensitive Demon”, part of your debut album “No Vision”?
‘Sensitive Demon‘ is inspired by my morning routine of going to get coffee and having a crush on my barista. And it’s not just one barista! It’s been many…but so often they are the first person who see’s me in the morning, whether I’m dressed nicely to be somewhere important, or I’m hungover looking a wreck. They don’t care, they don’t judge, they just give me my damn coffee, and frankly I think that’s very attractive.

‘A.D.D.‘ was inspired by my frustration to complete a song or basically any project I embark on. I have some serious concentration issues which are only made worse by being in lust with someone, which during the writing of this song, I was.

Do you remember the day you wrote “Today New York”?

Not exactly, but I remember the time period, and it was one of frustration, guilt and shame.

Yes, some of them. Lust, temptation, losing control, giving in, and saying no are common themes.

When things sound different (comparing to demos/previous recordings/expectations) – Embrace it. Showing diversity, especially early on is a very good thing.

Playing a few out of town shows on the east coast this summer and a longer tour in the fall. Other than that starting the process to write the next thing, whatever that may be.

Your favorite song lyrically speaking, but not written by you?

God there are SO many. I guess I’ll just say my favorite lyricist at the moment is Charlotte Cornfield. “Silver Civic”, “Aslan”, all of her songs are so vulnerable, so truthful, and so relatable.

Last question is “unusual”, we want to know your best relationship advice.

It’s been said many times before, but if someone can’t handle you at your worst then they don’t deserve you at your best. You should be able to be 100% yourself 100% of the time with whoever you end up with. Otherwise I really don’t think that person is your match.