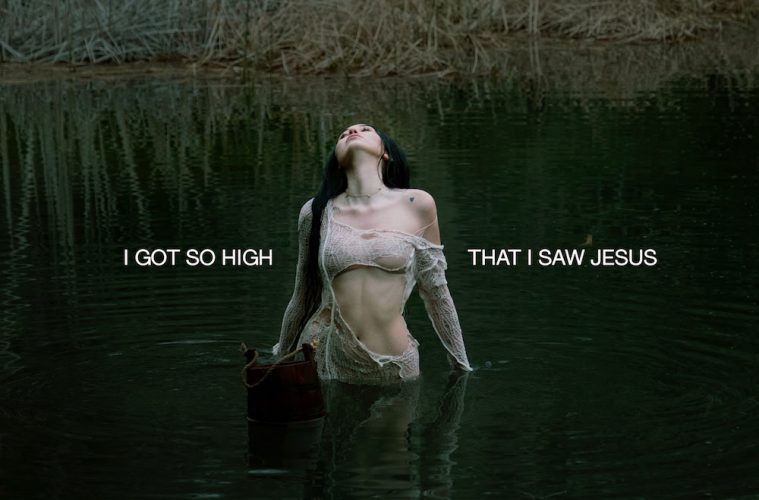 Noah Cyrus Releases New Single and Video, ‘I Got So High That I Saw Jesus’