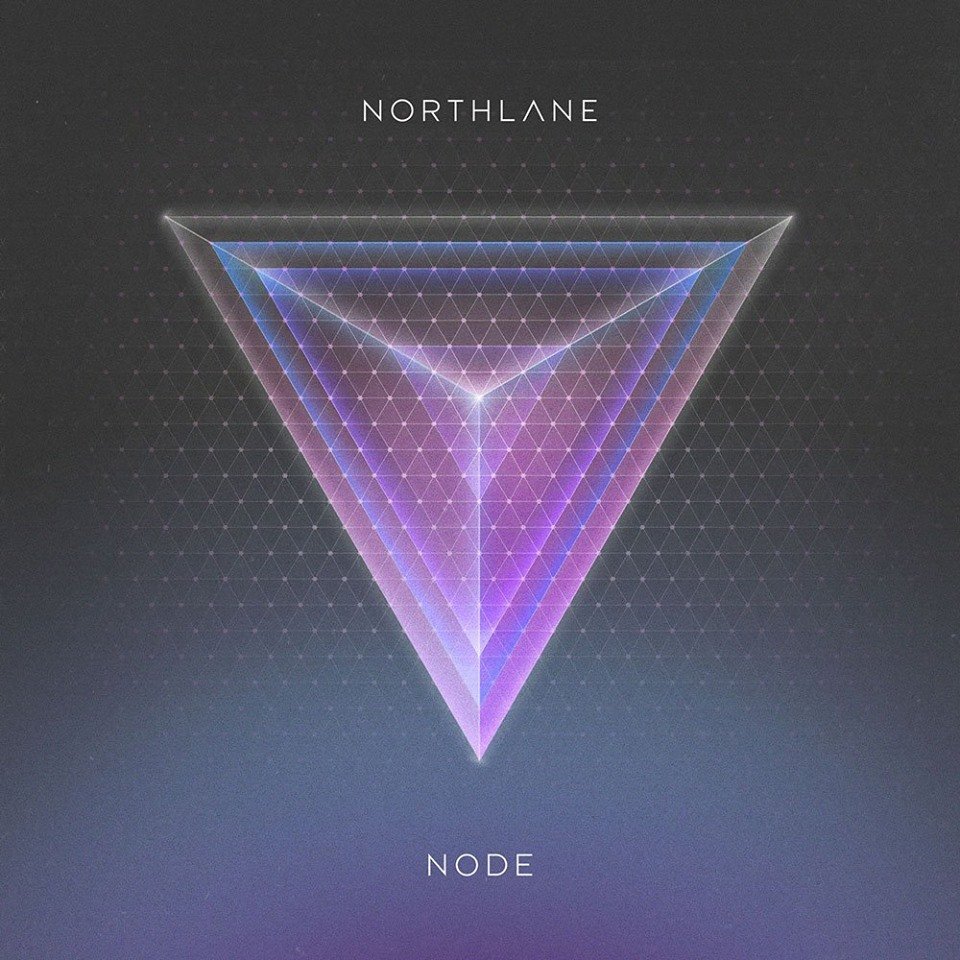 RYL: “Node” is the title of your last album ; are you happy about the feedback you have received so far? What it does mean for you lyrically speaking?

We knew doing this record as our first with our new vocalist Marcus that people would be divided on it, especially with the change in sound.

It was actually received far more positively than we anticipated though, and seeing what we’ve gone through more than anything we’re grateful that people have just stuck by us and that we’re still touring.

The lyrics on the record are about my world view, but have an overreaching theme of self empowerment.

RYL: What “Obelisk” means for you?

Obelisk is a song that I wrote about time and the fact that what you’ve got here is limited. It came about when I turned 25 and had the realization I wasn’t getting any younger. It’s a daunting thing but happens to everyone.

The record is about self-empowerment. I want people to feel significant, like they can be the change they want to see in the world. 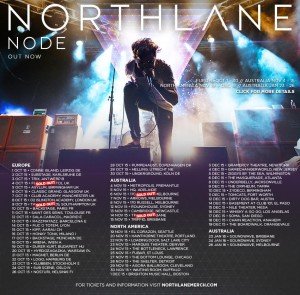 For me it’s definitely Node

Quite often I listen to the music and see how it makes me feel, Over time I mark down ideas that I have and will then go and match that to a song.

It was a jam we were working on. Jon came out with the initial idea and then we started playing it as an interlude in our live set, for about a year.

Every night it would slightly change, we would play off each other a bit and slightly alter it.

Then when we got to the studio we decided to track it down, and the way it is on the record is the final variation of the song.

I would say Node.

North Lane: I’ve been messing with ideas but we’re yet to lay down a complete new song since recording Node

RYL: Tell us about your projects of touring ….

We’re pretty much on tour until the middle of 2016. We’re currently on our European headline tour for Node, just did Canada/US.

Straight after this we have our Aussie headliner, then we head off to the US for a co-headliner with Volumes. We have two weeks off over Christmas and then pick it up again in the new year for Soundwave 2016 and a few other things that are yet to be announced.

RYL: do you remember how you wrote “OHM”?

Ohm was actually the first song that was written instrumentally for Node.

We demoed vocals for Marcus as part of his audition process. We went back and redid the lyrics about 3-4 times and retracked vocals even more times than that until we were happy with the final version.