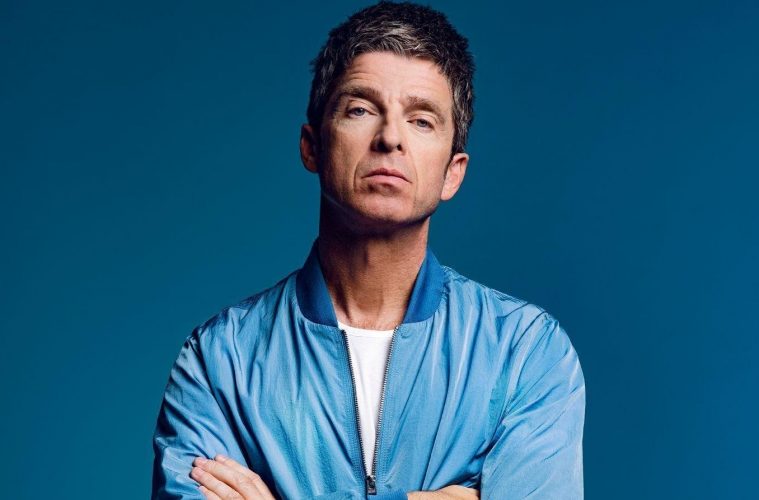 Speaking of the new track, Noel says: “Flying On The Ground is literally the best thing I’ve released since the last thing I released.  If Burt Bacharach wrote for Motown this is what it would sound like … only not as good … obviously.”

The official video for the track is a companion piece to the current single ‘We’re On Our Way Now’ starring actors Matt Smith and Gala Gordon plus a cameo appearance from Noel himself.  Directed by Dan Cadan and Jonathan Mowatt for Rankin, they offer insight into the French New Wave cinema inspiration, “This video reveals the true darkness behind the relationship between our protagonists … and its tragic undoing – a blatant nod to ‘A Bout De Souffle’ and ‘Bande A Part’ (’The Outsiders’).  Matt and Gala were left to their own devices to improvise each scene within both videos.”

Released this Friday (11th June) via Sour Mash Records, ‘Back The Way We Came: Vol 1 (2011-2021)’ is a definitive 18 track Best Of package, and a timely reminder of the breadth and depth of songs from the first decade of Noel Gallagher’s High Flying Birds. Curated and compiled entirely by Noel, the tracklisting encompasses songs from High Flying Birds’ three albums (‘Noel Gallagher’s High Flying Birds’, ‘Chasing Yesterday’ and ‘Who Built The Moon?’) and the three acclaimed EPs (‘Black Star Dancing’, ‘This Is The Place’ and ‘Blue Moon Rising’). Having sold over 2.4 million albums internationally, this run of three UK Number One albums marks a record breaking ten consecutive UK Number One studio albums across Noel’s career.

Noel was also recently announced as the official ambassador for this year’s Record Store Day – the annual celebration of the UK’s independent record stores. As part of the event there will be an exclusive limited edition vinyl format of ‘Back The Way We Came: Vol 1 (2011-2021)’ released on 12th June – a numbered, hand pressed, coloured double LP with exclusive art print.

The current period of activity celebrating a decade of Noel Gallagher’s High Flying Birds continues throughout this week as Sky Arts broadcast ‘Noel Gallagher: Out of the Now’ on Thursday 10th June at 9pm. This show presents an up-close performance of music and storytelling from London’s Duke of York’s Theatre. Powered by his formidable thirteen piece band, Noel will perform ten tracks spanning his career in Noel Gallagher’s High Flying Birds and Oasis, and walk us through some of the significant moments in his own life and career which continues to define British pop culture. 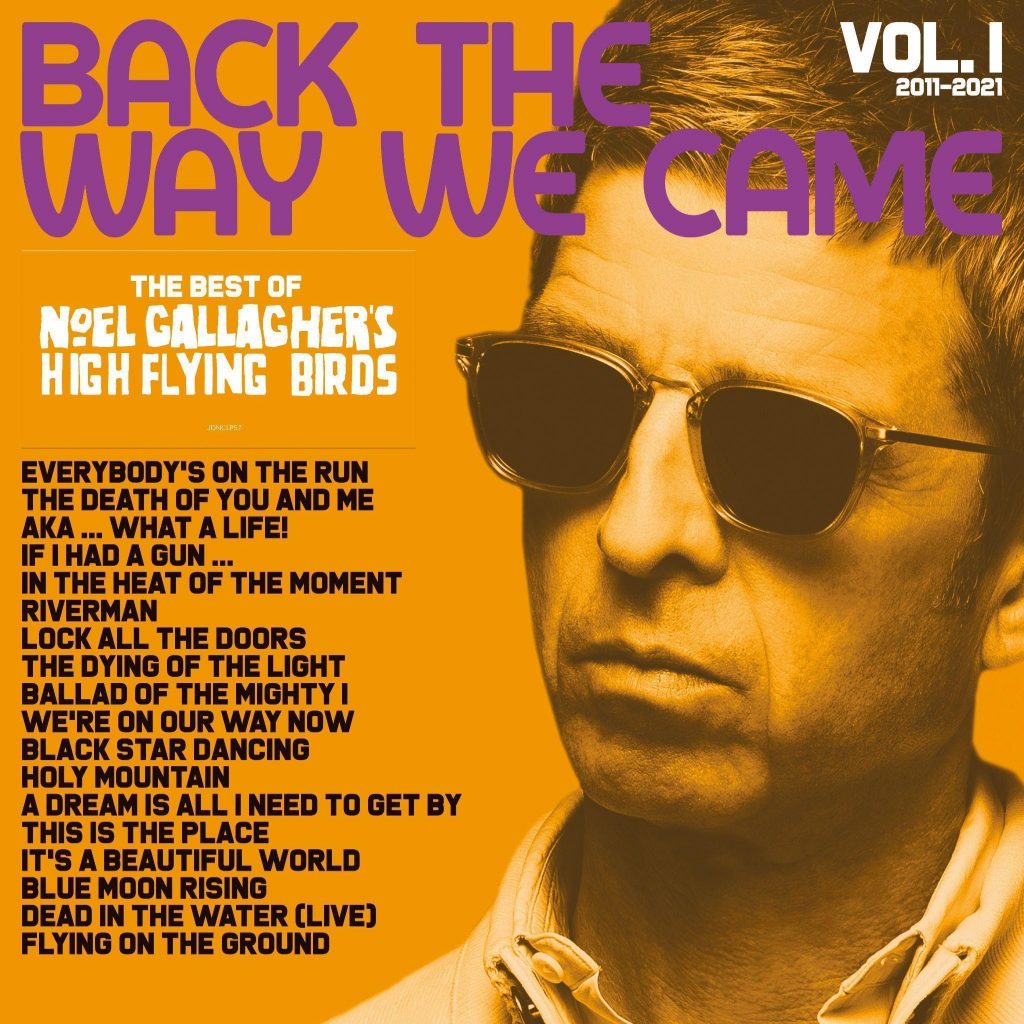