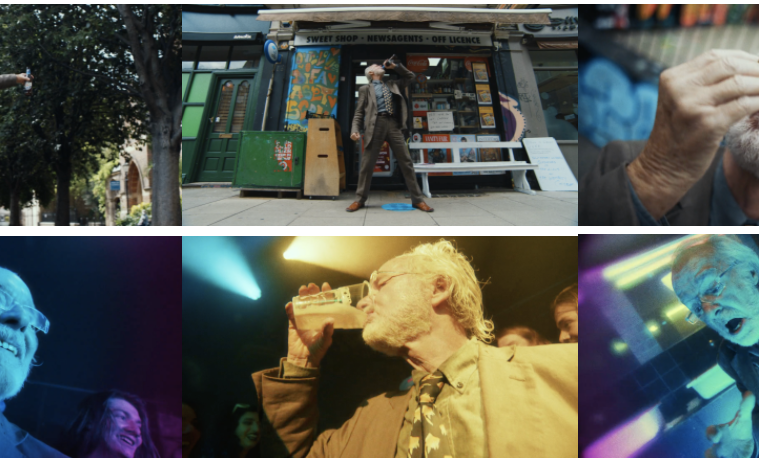 Listen to the single HERE


With the scene set on freedom day, the video follows the adventure of a gentleman exercising his eagerly awaited liberation and channeling his youth whilst doing so. A few beers and a couple of joints later, the old rock n roller finds himself fully immersed in a NOISY rave, doing what so many are desperate to do – free his inhibitions.

On the new track, frontman Cody said: “This song is for the festivals, the parties and the chaos that’s coming when clubs are open and gigs are back. We’re so fucking ready for it.”

The new single follows the news that their trio will be embarking on their eagerly anticipated debut UK headline tour later this year. Kicking off at London’s Colours on October 12th, the group will bring their high-octane live show to Nottingham, Brighton, Glasgow and Manchester before coming to a close at Birmingham’s Sunflower Lounge on October 20th.

July 22nd also marked the arrival of their very own self-curated night, Fast FWD To Friday. Taking place at Brighton Electric, the night will be complete with a live DJ set from NOISY & a host of special guests. Alongside this, they will support Yungblud and You Me At Six on their respectable UK Tours (dates below) as well as performing BBC Radio 1’s Dance stage at Reading & Leeds this summer, marking the first fans will have the opportunity to experience the new music live.

Making music with no boundaries, NOISY comprises singer Cody, guitarist Connor and producer Spencer, a three-piece hybrid of hooks, beats and escapism. The group are massively self-sufficient when it comes to their art, having written, recorded and produced all of their own music, as well as shooting their own music videos and designing their own merch.

NOISY are a band for the playlist generation. They’re the voice for all the 20-somethings, the weekend warriors spending five days aching only to get back out and do it again. An antidote for the rat race, with a feel good vibe to match.

It’s a NOISY world, and it’s only getting noisier. 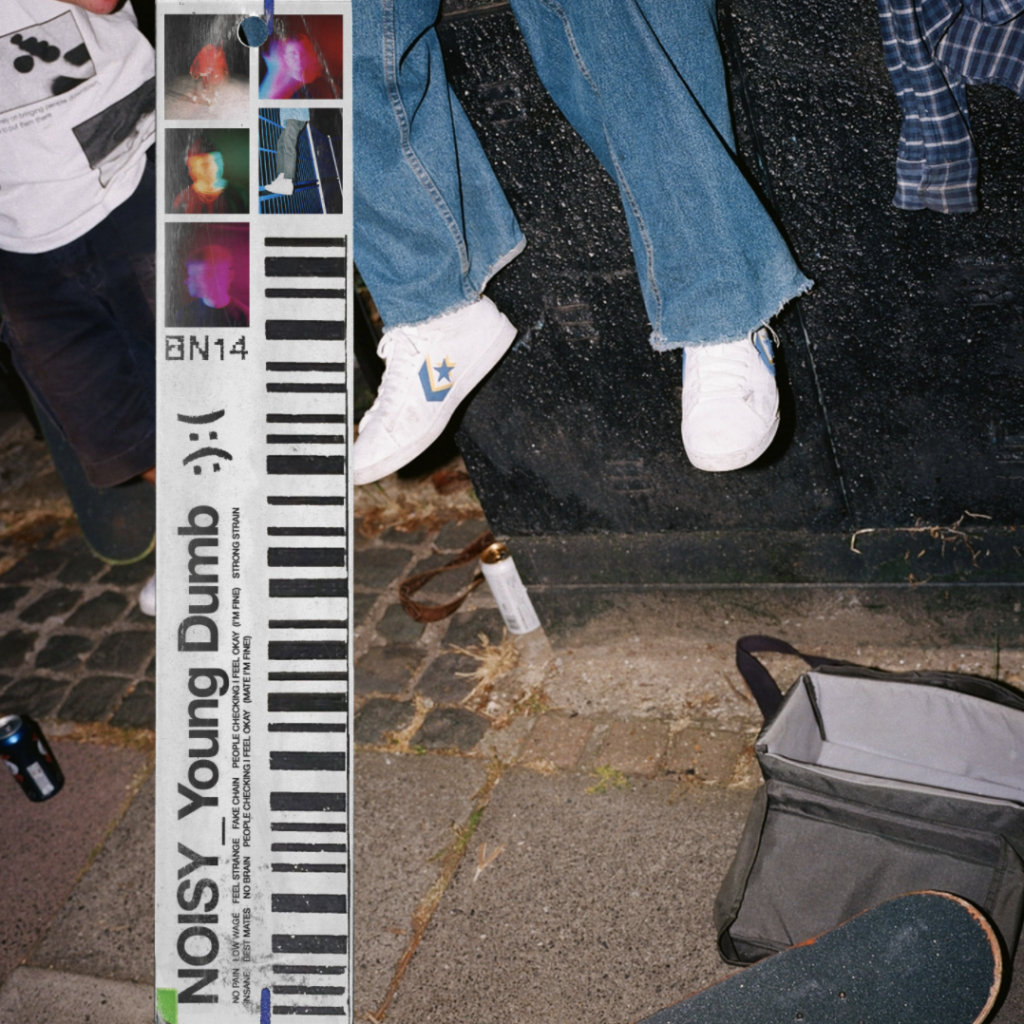 You Me At Six Support