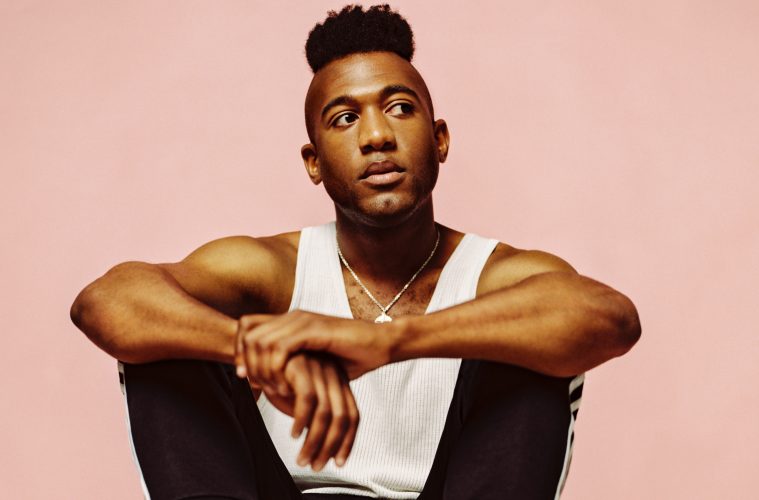 Genre-devouring artist Rocky Nti shows another side of his vast influences with ‘Afro-indie’ pop banger ‘Follow You’, which is available today to stream and download via Virgin EMI.

Listen to the track here: Rocky Nti – ‘Follow You’

The first offering from recent sessions with co-writers as diverse as Ollie Burden (The Prodigy), Jake Gosling (Ed Sheeran, Adele) and Dimitri Tikovoi (MNEK, Charli XCX), ‘Follow You’ is a slick piece of electronic afro-pop produced by Play Dough and Stikmatik, which brings Rocky’s Ghanaian heritage to the fore. Rocky’s vocals effortlessly glide in and out of falsetto over a minimal, tropical groove that’s difficult to resist moving to.

He says:  “Since my parents moved to Ghana and I’ve been going back and forth all the time, I realized I’m a piece of a way bigger jigsaw puzzle. Seeing the connection between London and Accra that has been through three generations of my family, I thought ‘actually, I’m part of a bigger story so maybe I should start articulating that story.’” 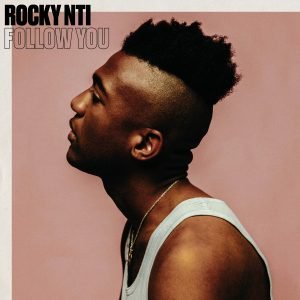 Rocky Nti has come a long way since teaching himself Paolo Nutini songs by ear on acoustic guitar and stealing the show at open mic nights in the midlands. After moving to London from Milton Keynes, he cut his teeth writing with DJ and producer Jakwob, as well as Kano and Ghostpoet, amongst others, honing his writing and production skills. On his return to Milton Keynes he built a home studio and turned back to the rock music that inspired him in his early teens. The result was the ‘Ride On’ EP, which gave Rocky radio exposure, slots at the BBC Introducing stage at Glastonbury Festival and supporting boyhood favourites Panic! At The Disco. He’s since been snapped up by TW9 Management and Virgin EMI, and given a whole year to delve into his myriad musical influences in the studio.

Rocky describes the resulting music as “the craziest music I’ve made” and “spraying your creative gun around just to catch a bolt of lightning”. He confesses he’s “not shy of trying to make a pop smash”, but in ‘Follow You’ he feels he’s made “a weird song, in a good way. It’s like an intimate dance song. ‘Follow You’ is a good blueprint for the album, a central puzzle piece in the world of Rocky NTI now.”

With stellar performances at The Great Escape and Standon Calling already under his belt, 2018 is looking like a standout year for this exciting young talent.