Nothing But Thieves – Paris Show at Cabaret Sauvage

When we heard that Nothing But Thieves was going to perform in Paris we couldn’t resist… we had to go to see them.

They are certainly one of the most successful band in today’s music scene and they have recently released  Broken Machine an  album with heavy, saturated guitar presence and rippling vocals. 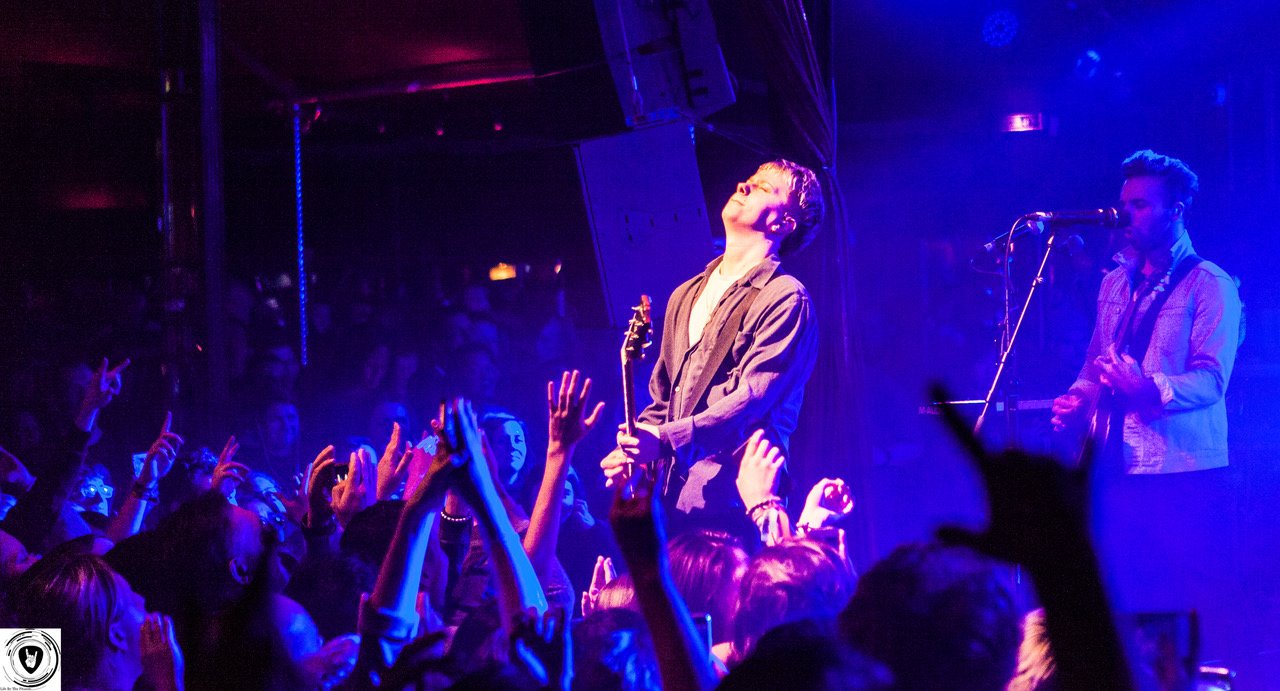 The group garnered early attention with several EPs, like, “If You Don’t Believe”, “Graveyard Whistling,” and “It Can’t Hurt You.”

In 2015, the band released their debut album, with singles like “Itch,” “Hanging,” and “Trip Switch.” The latter reached the top position on the Billboard Alternative Songs chart.

After major touring, the band was back to the studio, and emerged in the spring of 2017 with “Amsterdam,” the lead single from, “Broken Machine,” which was released in September this year.

What we have seen, was a performance that we will not forget easily…. the venue was packed (sold out since several months) and the show was true energy.

The Parisian audience sang all their songs by heart making this last show of the European tour something very special.

We look forward see the band soon, maybe during their American tour this upcoming February!

Discover more about their tour @ http://www.nbthieves.com