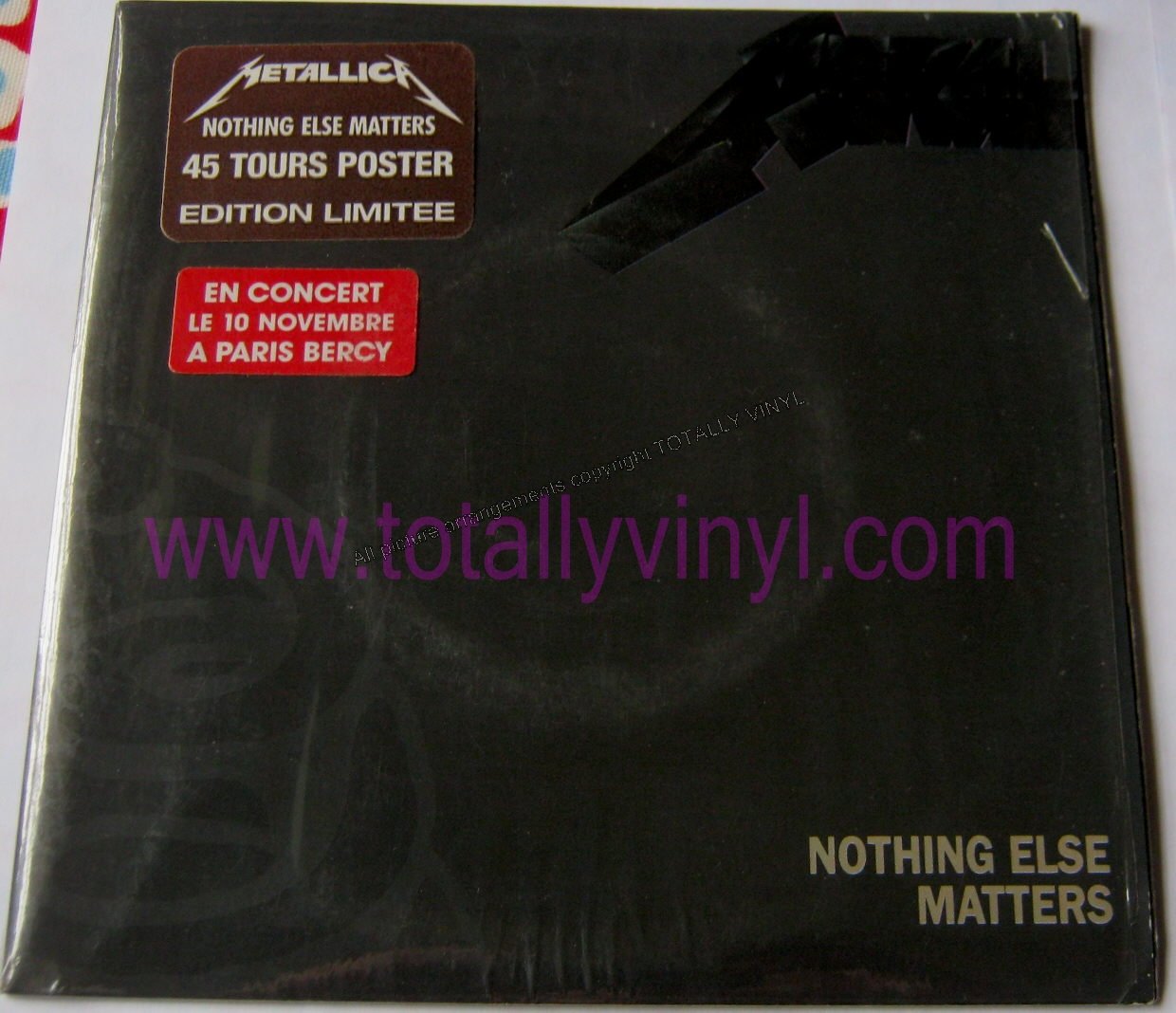 The trash metal has its roots in USA and it is a mix between the Punk and Heavy Metal, it is characterised by fast tempo and aggression.

The most representative bands of this genre (or sub genre if you like it better) are Megadeth, Slayer, Anthrax and Metallica.

Metallica are a band that has its origin in California, Los Angeles, it has been created by the drummer Lars Ulrich that posted on a magazine an advertisement for a creation of a new band.

James Hetfield reply to the ad and the band was created….it was the 1981…..since then, the band won several Grammy Awards, published more than 10 albums and sold over 100.000.000 copies worldwide.

In 1983 Kirk Hammett , the lead guitarist, joined the band.

According to us the beauty of the band is that they were able to stay real and to be in touch with its fans and the reality.

Can you imagine that James broke his arms several times? how? with the skateboard…..

The Record Company once obliged him not to skate because they were afraid that the tour of Metallica could have stopped.

The last album was published just a month a go, it is called Quebec Magnetic, the first under Blackened Recordings the label created by Metallica that owns now all the rights of all the Metallica’s songs.

Today we talk about one of their major successes and one of the most loved songs of all time : Nothing Else Matters

The song was written by James while he was talking with his girlfriend on the phone….with the hand free from the telephone he started strumming the guitar and writing down the lyrics….. and that was enough!

Initially he didn’t want to release it for the audience, then he was convinced to make it a band song.

It talks about a love between two persons that cannot see each other so often (like him and his girlfriend when he was touring).

at the end is just us and nothing else matters…….