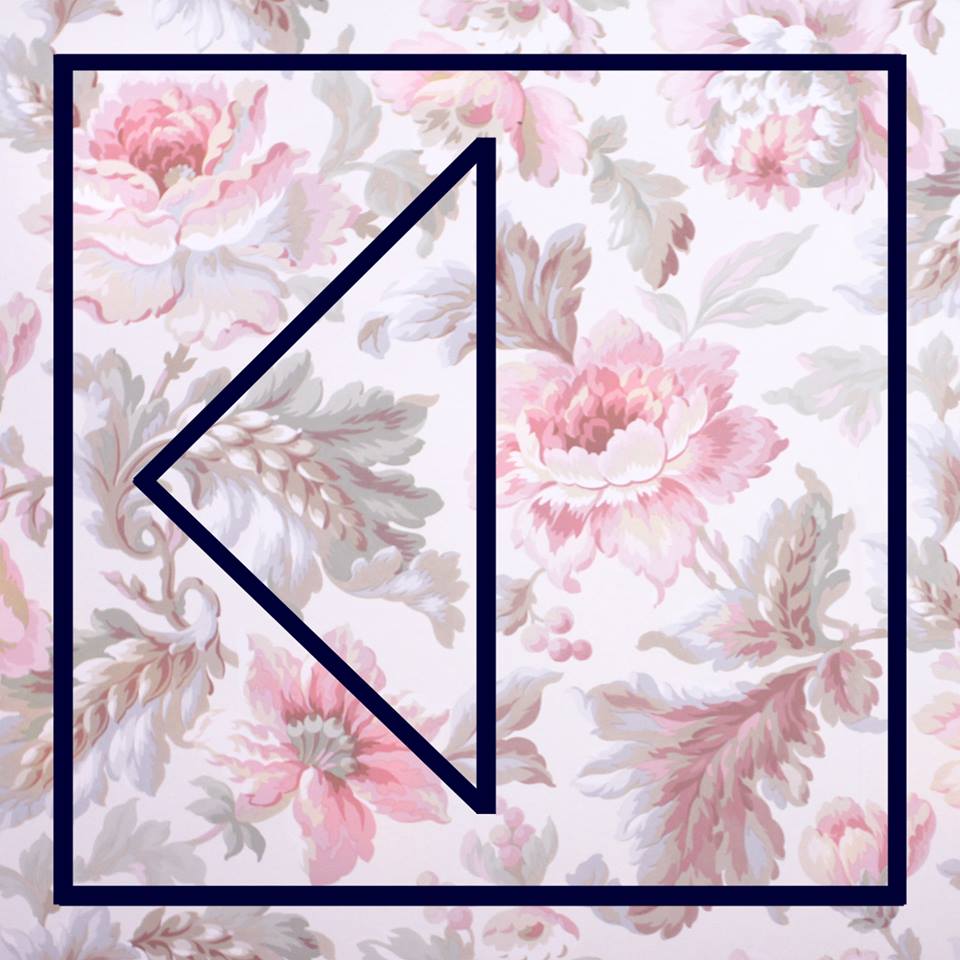 Nothing to Everyone – interview with Kafka Tamura

RYL: We really want to know all about the new album “Nothing To Everyone”, to be released earlier next year! What do you expect from it?

Kafka Tamura: We’re really excited for the release of the album. It’s been a long journey since we met in 2012 and we’re so happy to finally be here.

RYL: First single is titled “No Hope”, can you tell us what inspired it?

Kafka Tamura: It’s difficult to put the song into different words. It speaks about more than one topic. How we are taught to accept and do as we’re told, to wear a uniform and not to say certain words. I think the song is mainly about not accepting things as they are.

Kafka Tamura: Each song has an aspect of surrealism in it. We were originally inspired by the concept of dream and reality, whether it’s the music, the lyrics or how the two sit together.

RYL: Tell us everything about the song “Liar” (our favourite)….which of its verses do you like the most?

Kafka Tamura: We all know how it feels to be lost at times, and to put our faith into temporary situations and emotions. For me, Liar is about that. I couldn’t say which verse I like the most, it’s kind of like asking a parent to choose their favourite child…

Kafka Tamura: I enjoy reading and writing poetry, so I often find inspiration through this. I like to combine influences from real life and imaginary situations to create lyrics with elements of both.

Kafka Tamura: It’s difficult to say, because each song has its own personality. I honestly couldn’t choose!

RYL: Do you remember the day you wrote “Lullabies” what inspired its lyrics?

Kafka Tamura: Lullabies was the first song we wrote as a band. It was kind of a tester to hear if the music and lyrics fit together, which they definitely do!

Kafka Tamura: In England we still use pounds, so I wouldn’t actually be able to buy anything!

Kafka Tamura: We had a fantastic experience in London at the Koko Club.

The venue was beautiful, it used to be a theatre and from the stage we could appreciate just how beautiful it is. As you can imagine it was quite different to a lot of the venues we’ve played before. The audience were also great, but they always are!!

Kafka Tamura: Bruises is a metaphor. It’s about you or your friends or a loved one. It’s whatever you want it to be.