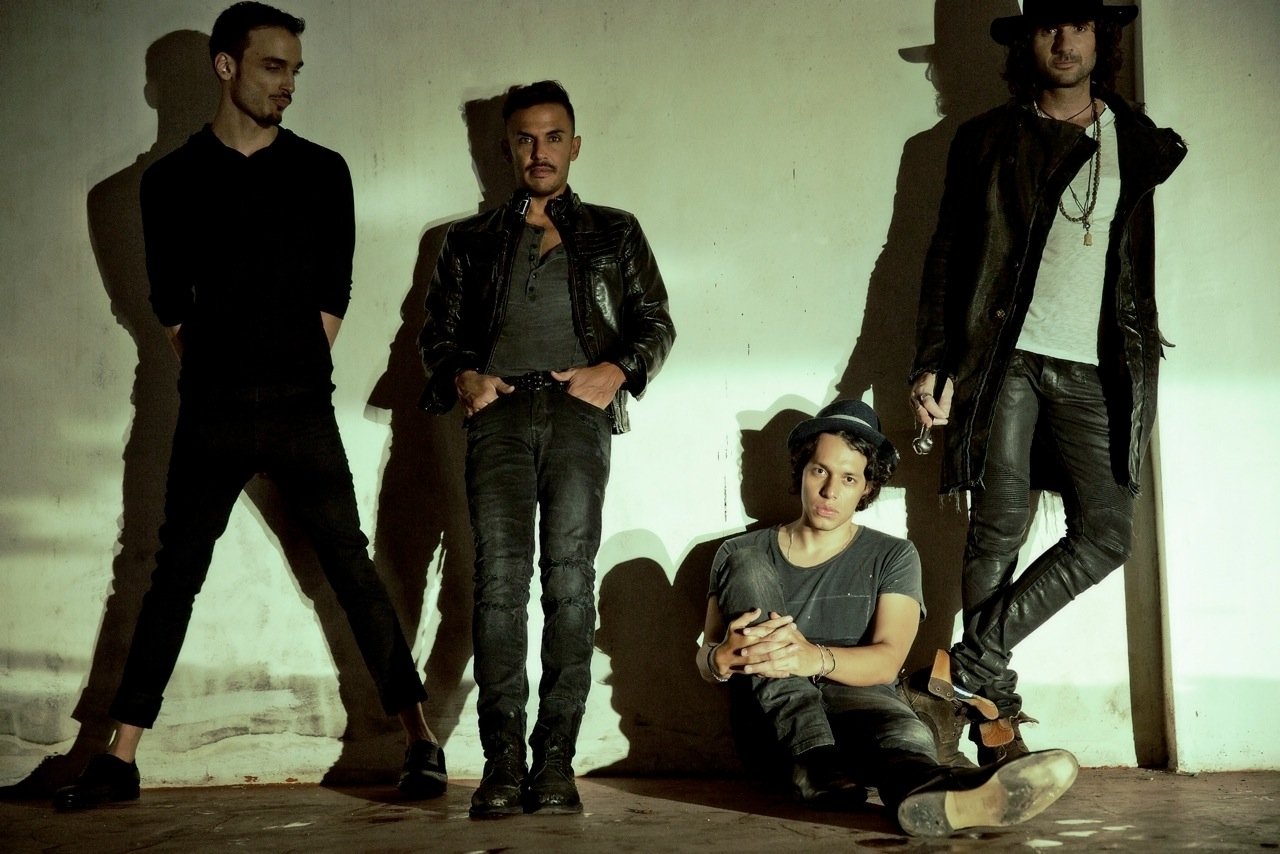 RYL: Your album “NOW” was recently released, how do you feel about it? How was the reaction of the fans?

PRIME MINISTERS: Mostly relief. Excitement and pride are there as well.

It´s been a while since we have released an album, so we were worried at some point about that because probably fans could lose interest but when the album started taking shape all those doubts disappeared completely.

We think fans are going to love it. Our best work yet.

PRIME MINISTERS: That’s a hard one. We have a lot of driving songs and those are the best ones to play live but if I had to choose one would probably be “Revolution”.

PRIME MINISTERS: There is a link always, in my opinion. The obvious one is the writer I think. I mean, one person writing down their emotions and experiences of the past year and it´s kind of like an amateur concept album without being conscious about it.

Our first album has songs that are next to each other because of that “story link” that might not make obvious sense and so does our new album.

PRIME MINISTERS: Lately we have been jamming in between rehearsal sessions and we just loop whatever progression until either it doesn’t work or it starts taking us to a certain vibe that kind of gives you an idea of what to say, at least a chorus or something.

Some musicians don’t let the vibe sink in to get you into that sort of trance. Some times you just come up with a quote or a “brilliant” line that you might have said in a conversation and just write down whatever comes to mind from that.

I guess you have to be aware and observe life.

RYL: Tell us everything about the song “Take it Back”, it seems to be the fan’s favorite…

PRIME MINISTERS: It’s a song with a lot of force. The intro is “in your face”. The lyrics are as well. We say so many things most of them hurtful when we loose control and as many times as you can say sorry, those words have already been said so I started applying that technique of breathing 5 times when you are going to say something you will regret and it seems to work for now

RYL: Do you remember the day you wrote “Revolution”?

PRIME MINISTERS: I do. I just looked for the first demo of that song and I found it. It’s a different song than what ended up in the album but the song changed when we started jamming it with the band and ended up making sense of it in time.

Thank the Universe for that.

RYL: The tour this fall supporting the 30 Seconds to Mars will be a great opportunity to promote the album and to gain more fans, how are you preparing this important moment for your career?

PRIME MINISTERS: The 30 Seconds to Mars show was cancelled because of a last minute change by them regarding opening acts but better yet we are preparing to go on tour with La Ley (Chilean band) as their opening act in the US so that has everyone very excited.

Preparation is basically rehearsing a lot and getting into the mind set of what´s coming. A successful tour is not easy to achieve.

PRIME MINISTERS: I haven’t yet. I know is coming.

From songs already written I probably would go with the starting verse on “Bottomless High”.

RYL: Tell us about “Never Leave Again”, what inspired it?

PRIME MINISTERS: Self Love I guess. You can interpret the lyrics in a couple of ways but it´s about telling those words to yourself.

Some of us tend to always sing songs to everyone else but us. (in a deeper was than “I have a car” kind of way). Go to a point where I realized that I had forgotten myself a little bit.