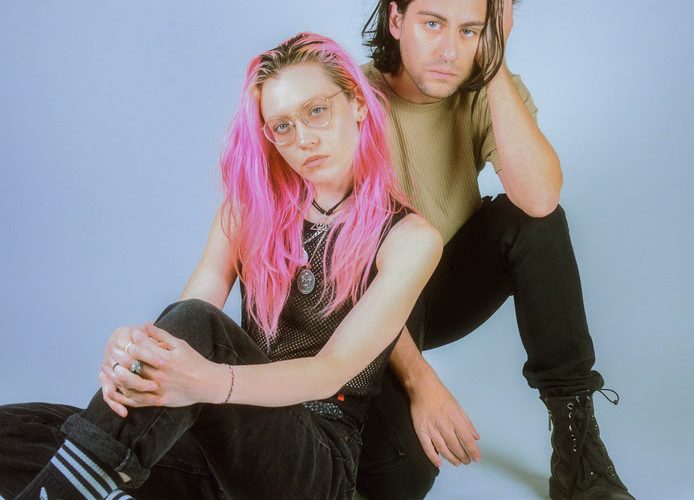 Now, Now are thrilled to announce their upcoming co-headline tour with Foxing this April and May. The new dates follow an earlier West Coast run this January and February with Hippo Campus, and extend upon the band’s already significant touring in support of their critically acclaimed album ‘SAVED’, which won inclusion on multiple Best of 2018 album and single lists.

Tickets for the headline run are available now via a special artist pre-sale (http://bit.ly/FoxingNowNow) that will include a limited number of pre-sale tickets and bundles that included a limited edition signed silkscreen poster featuring both bands. All tour dates and additional on-sale information is below, with more dates to be announced in the coming weeks.

Now, Now are KC Dalager and Brad Hale. ‘SAVED’ is out now on Trans Records – www.NowNowMusic.com 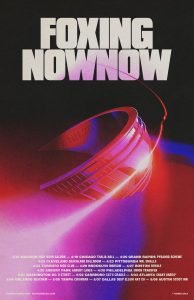