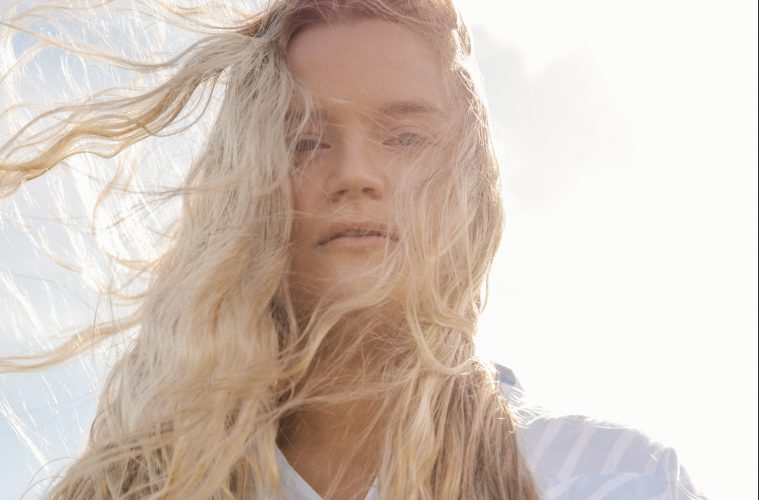 Nowhere to Hide – Interview with Charlotte

The lyrics form from conversations that I have in the room usually. Although, I don’t really have a writing routine. I try and change up the way that I write to bring out new things. The other day I freestyled lyrics and melody over a track for the first time and I loved what came out. The lyrics are always drawn from personal experiences and emotions.

For me, in my songs, it’s important to me that I say the things that scare me. Writing is a way for me to face up to and deal with things going on in my head. Generally I think the most important thing for any writer is to have a strong and unique point of view.

Yes. Always. Everytime I perform a song for the first time I’m bricking it in case people thing what I’m saying is weird or unrelatable. But it’s so worth the risk in order to have those beautiful moments where people fully relate to a song. So many of my songs are written about emotions/experiences I thought I was completely alone in feeling. Having other people identify with them is extremely cathartic.

I think my best lyric is from a song I wrote the other week ‘If we grow through what we grow through, we wouldn’t let all our mistakes define us, we’d be head to toe in silver linings.’

What inspired “Nervous”, your latest single?

A guy I was very nearly in a relationship with when I was younger until I managed to screw things up. I was too insecure and immature to know how to handle letting someone into my life. I’ve done that a couple of times. I’m now left with multiple people that I have history with and a load of loose ends that mean every time I see them I get that weird butterfly feeling whenever I see them.

That’s about me playing the clown all the time instead of letting people know how I really feel. It’s proved to be quite a damaging coping mechanism and writing that song was a real moment of realisation for me. I actually started therapy a couple of weeks after to try and start facing my demons head-on.

Do you remember the day you wrote “Somebody To Hold”?

I do, I wrote that song with Toby Gad at his studio in Los Angeles. I wrote ‘Somebody To Hold‘ and ‘Just Me‘ (the other track on the EP) in close succession. I wasn’t very happy at the time and added to that I was a long way from home and felt very isolated. Writing those songs really helped me through that trip.

Is there a link/a common theme among the songs of the new EP “Nowhere to Hide”?

They’re all the songs I’m most vulnerable in. They’re all confessional. I talk about the things I’ve struggled the most with whilst growing up. I’m literally giving myself ‘nowhere to hide’ emotionally. There’s a strong theme of me yearning to be a child again when things were simpler. Hence the childhood pictures overlayed on the artwork.

One of the best things that happened was during the writing session for ‘I Tell Lies’. The producers are two crazy talented guys called The Orphanage. Zaire, who does the beats, misplaced the drum beat on the track when he dragged it onto the logic session. When he played it, the beat started on the 3 instead of the 1. He was like ‘oh shoot let me change that’. I was like ‘WAAAAIIT. No. That sounds sick.’. It turned out to be the best accident, the timing of the drums is one of my favourite things about the song.