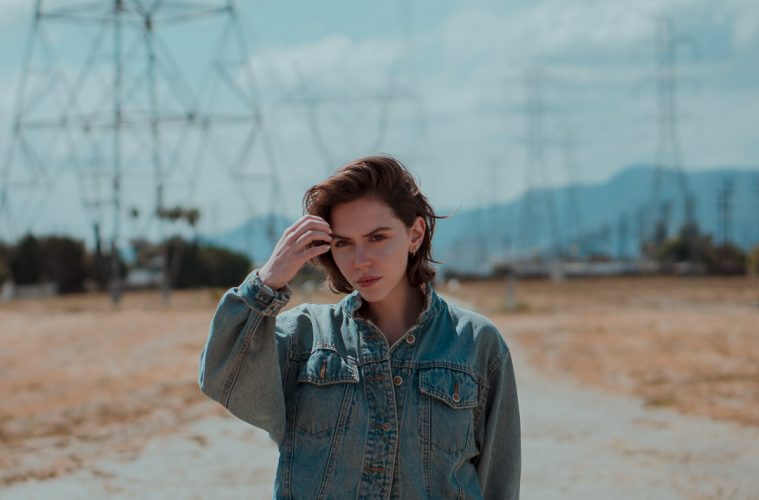 On My Own – Interview with Jessie Munro

rockyourlyricsJuly 24, 20180 views
Rock Interviews0 views 04 min read
How do you usually write the lyrics of your songs?
Writing lyrics is always a funny part of the process for me because it varies so much. I often take voice memos of melody ideas and I’ll use whatever lyric comes to mind at that moment and sometimes I keep that or a variation of that. Other times it’s really calculated and thought out but the goal is always the same – to tell the story in the best way possible.
In your opinion, what is the most important thing in songwriting?
Whether it’s a pop song or a country song or hip hop track at the very base the most important thing is having a good story. The song itself, the lyrics and melody need to work together to take the audience to the place the writers are trying to get them. The song should be just as good stripped down with an acoustic guitar as it is with full production.
Are you ever scared of revealing aspects of your personal life/experience to strangers through your music?
If I can write about something that is personal to me and it makes someone else feel like they aren’t alone in their struggles or their fears then it’s worth sharing.
What is the best lyric that you ever wrote (the most meaningful for you)?
One that catches me when I hear it or sing it is from the title track on my EP called ‘On My Own’. The lyric is “keep the lights out, then I won’t remember, to remember”. I was going through a break up and the hardest part was waking up in the morning, there is this split second when the curtains are still closed and it feels like a new day, until the curtains get opened and the pain and hurt comes flooding back in.
What inspired “Under Fire”, part of your new EP “ On My Own”?
I wrote ‘Under Fire’ during a time when I was feeling a lot of social pressures from friends and people around me. I was going through a breakup and I was doing my best to move forward and find my footing as an individual. Everyone around me seemed to have an opinion of how I should live my life, hence ‘Under Fire’.
I think ‘Under Fire’ is an important part of the EP because it rejects the roll of the victim. I was done trying to please everyone else and realized it was time to put the spotlight on my own needs.
And “If Your Eyes Could Talk”?
‘If Your Eyes Could Talk’ is about knowing someone so well and knowing that the feelings in their head and their heart just aren’t lining up. I know what you are saying to me is one thing but I can see in your eyes that there is something else going on. It can be hard to move on from a relationship, but even harder when you know that the other person is leading with logic and repressing their emotions.
What was the best moment of your career? And the most difficult one?
I’m hoping that the best moments of my career are still ahead of me but performing for the first time on live television on the show Over the Rainbow by CBC (Canadian Broadcast Company) and Andrew Lloyd Webber is a moment I will never forget. The rush of adrenaline and excitement was so overwhelming I can’t imagine a better feeling.
What are your plans for 2018?
I have been working on a lot of new music and some cool projects and I’m really looking forward to sharing them. Hopefully some more performance dates, keep an eye!
To conclude the interview a short Q/A session, please answer the first thing that comes to your mind: