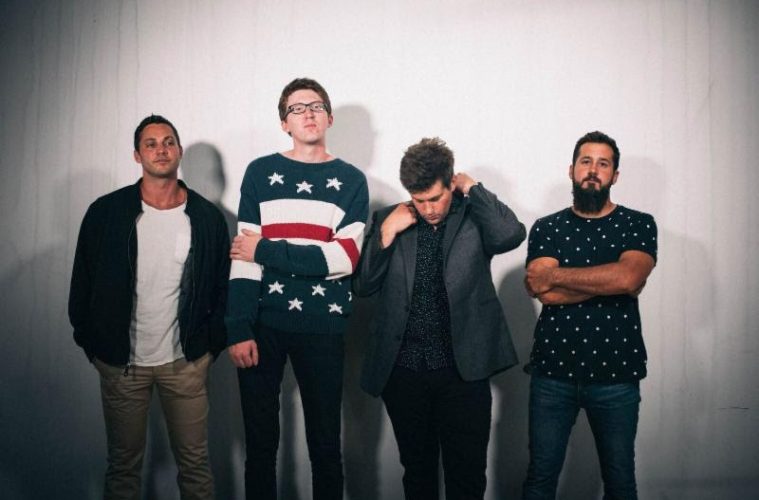 rockyourlyricsSeptember 11, 20180 views
News0 views 01 min read
Cleveland-based band Ottawa released their new song “Wrong” yesterday. “Wrong” is the fifth, and second to last, release of the band’s six-song series that they have been releasing throughout the summer.
Keep a lookout for the final single of the series, which will be accompanied with an official video, out everywhere on Sept. 21.
“‘Wrong’ is probably the simplest song we’ve ever written but was the hardest to write,” vocalist Dale DeLong says. “It’s very vulnerable lyrically; it’s like, ‘I get it, I’m an idiot but please just tell me everything will be alright’.”
More Manchester than Midwest, Ottawa creates ambitious Indie Rock that’s equal parts steel-town grit and new wave gloss. Their energetic performances and captivating hooks have helped them generate a buzz far beyond their hometown of Cleveland, Ohio.
After writing and recording for the past twelve months, the band is taking their passion to an elevated level as they set out to promote the releases this summer.
Dale DeLong– Lead Vox
Tim Czajka– Guitar
Jeremy Barnes– Bass
Will Hooper– Guitars & Backup Vocals