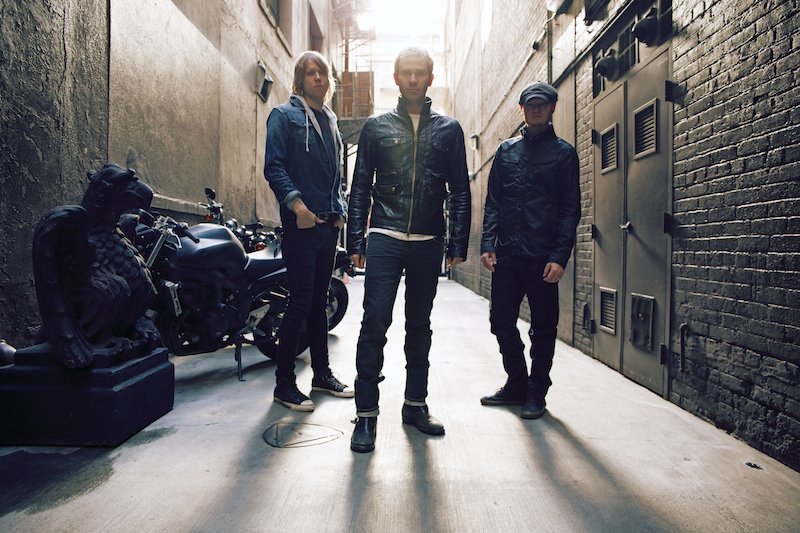 OUT OF WASTELAND – interview with Jason Wade – LIFEHOUSE

RYL: You are going to release your new album “Out of Wasteland” in may…. What makes you particularly proud of its release?

Jason Wade: I’m proud that we’ve kept the band together for 15 years and still enjoy playing together.

What I’m most proud of is that we made the album we wanted to make.

Jason Wade: The initial idea was to come up with something up-tempo. As the song evolved we drew inspiration from the idea of revisiting a sound that was reminiscent of our earlier albums.

RYL: Do you remember the first song you wrote?

Jason Wade: The first song I wrote is called “Trying”

Jason Wade:  A lot of times I’ll sit down with a guitar and sing melodies until lyrics manifest. Other times I will go into the studio and play with rhythms and sonic textures until a song starts to form.

Jason Wade:  “You and Me” is a special song, that I proposed to my girlfriend with years ago, so the fact that it has been played at so many weddings is an amazing thing.

RYL: Tell us more about “One for the pain”….

Jason Wade: “One for the Pain” was written for a friend going through an extremely turbulent relationship.

Jason Wade:  Opening for Coldplay at a festival. The best show I’ve seen was Coldplay on their viva la vida tour.

RYL: Which was the greatest studio you have recorded in?

Jason Wade:  I feel the most comfortable at my home studio, so that’s my favorite.

We all feel so lucky every day to be doing this as a job.  I guess if I had to name one musical guilty pleasure it would be my melodica, it’s a little harmonica piano thing and I’m always trying to get on a record, but to this day it hasn’t quite made it yet.

RYL: Which is the craziest thing you did in your life  (musically speaking)?

Jason Wade:  Opening for the Rolling Stones has to be up there on the list.