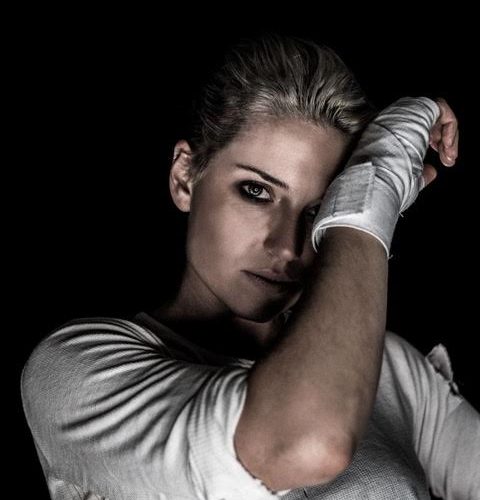 rockyourlyricsJune 7, 20180 views
News0 views 02 min read
Zosia is many things. She is a singer, producer and songwriter. She is a dark-pop lyricist inspired by the philosophies of Isaac Asimov and Pythagoras. She is the spirit of her grandmother also named Zosia, a seamstress who fled Poland during World War II for a better life. Los Angeles based Zosia (born Anneke Lada) began writing songs at the age of nine. As she matured into her teens and early twenties, she began honing in her own philosophy, one that reflected her growing need to create a sense of meaning.
With a diverse set of influences, today Zosia creates alternative electro-pop with elements of trip hop, rock and alternative R&B. Using her strong vocals and cinematic synths, Zosia has built a world of her own filled with strength and knowing. With lyrics focusing on overcoming depression, anxiety and finding fulfillment, the songwriter explores solutions in her intricately introspective music.
Zosia’s debut single entitled ‘Water’ released in fall 2017 received critical acclaim and was lauded by Live Nation’s One’s To Watch as “a bold entrance into the music scene.” Her highly anticipated upcoming single ‘Overthrown‘ is a stunningly poignant product of her frustration with society’s treatment of sexual assault victims. ‘Overthrown’ perfectly articulates the songwriter’s pent-up thoughts and emotions through layered vocals, honest lyricism and ethereal synths. ‘Overthrown’ was written to encourage others to change their perception of victims, to help each other heal and understand that abuse doesn’t have to be a permanent scar or lifelong struggle. Zosia confides, “As a victim myself, I have spent my life battling shame and issues of self worth. I was depressed and angry for ever other victim who has faced and will face this sort of dismissal of their pain.” Zosia has succeeded in composing a beautifully raw anthem that embodies the range of emotions that so many women deal with on a daily basis. “We don’t have to be either vulnerable or strong; vulnerability is just another form of strength”, explains Zosia.