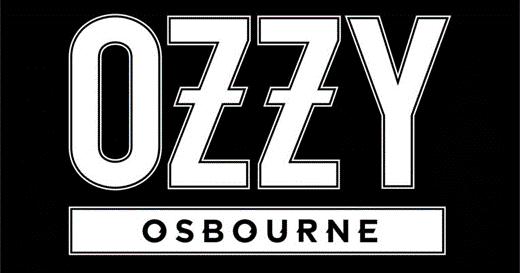 Rock and Roll Hall of Fame inductee and Grammy®-winning singer and songwriter OZZY OSBOURNE has just announced rescheduled shows in the UK and Europe on his “NO MORE TOURS 2” tour. Tickets for the new and rescheduled 2020 No More Tours 2 dates, go on sale Friday 3rd May at 9am at www.livenation.co.uk/.

The six-week trek kicks off in OZZY’s native UK on January 31 before wrapping March 16 in Zurich, Switzerland. The tour includes stops throughout the UK–Nottingham, Dublin, Manchester, Newcastle, London (The O2), Glasgow and OZZY’s Birmingham hometown–before heading to Europe for gigs in Germany, Finland, Sweden, Austria, Czech Republic, Italy, and Switzerland. This news follows an April announcement about OZZY’s North American dates, which will kick off in February 2020.

Says OZZY: “I’m really looking forward to getting back to Europe for these shows. Thank you to all the fans for sticking with me and waiting for the new dates to be announced. I can’t wait to see you all next year.”

OZZY’s initial 2020 European dates are below:

Tickets remain valid for all rescheduled tour dates, with the exception of the now cancelled Barcelona and Frankfurt shows, refunds must be sought at point of purchase.

Tickets for the new and rescheduled 2020 No More Tours 2 dates, go on sale Friday 3rd May at 9am at www.livenation.co.uk/.