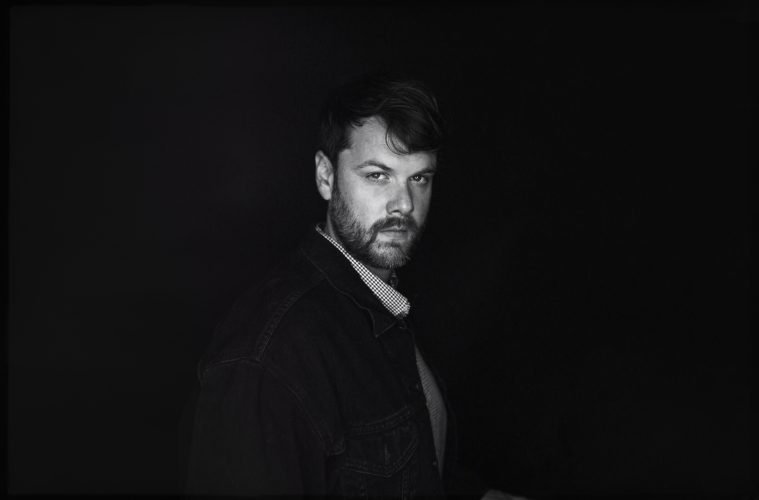 P Is For Pompeii – Interview with Peter Anthony – Johnny Stranger

More times than not, the music itself starts the process.  Whatever melody emerges is usually accompanied by a sense of the lyrics… a line here, a vowel sound there.  I flesh out the song’s lyrics as soon as I nail down what exactly the idea I’m hoping to express.  Sometimes I just sit on the lyric-less song for months, allowing the subject matter to come to light or for the right words to appear.  I write sci-fi/fantasy books as a hobby, so storytelling is important to me… although sometimes its the right thing to paint more metaphorically.

Tough question.  I’m tempted to say that the most important thing is to remember there are no rules.  Think outside the box but do whatever the song demands.  If the song wants to be 10 minutes, make it 10 minutes.  If it needs to be a 3-min pop jam, then do that.  No rules, only music.

Yes, although I’m trying to be better about being transparent.  A lot of my songwriting touches on my struggles with depression over the years and I’ve always kind of hidden that.  But now, after getting a bit of help and doing a lot of self-care, I think it’s important to share that journey, as vulnerable as it makes me feel.

Yikes, that’s a tough one.  I’ve written hundreds of songs over the years.  I always liked the chorus of a song called ‘Death is Awakening’ off of our upcoming album, ‘Valkyrie’.  It’s a long epic ballad that closes out the record and so it was an appropriate place to talk about death.  The chorus is: “Death is awakening from a final dream / all is now serene / pray that your kingdom comes / pray for better days / death is awakening”.

What inspired “P is for Pompeii”, your new single?

“P is for Pompeii” was inspired by Stephen King’s ‘Carrie’.  The verses are from the point-of-the-view of the abusive mother, while the choruses are from Carrie’s perspective.  Really, I’m talking about overcoming that sort of abuse… when someone tries to assert themselves over you and accuses you having no value, but you muster that internal strength to stand up for yourself and push back.  I realized rather recently that this story connected with me so much because it mirrored my own struggles with depression and my fight to overcome those demons.

Do you remember the day you wrote “Set Coordinates for the Planet Babe”?

No. I remember hearing someone of  a nerdy persuasion say “Set Coordinates for the Planet Babe” and I thought it was hilarious.  I think maybe it was the Simpsons or something.  So I had that name in my back pocket. When I wrote that riff I play during the verse, I remember thinking it was kind of silly… so I think I committed to writing some sort of ode to Barbarella (which that whole album – ‘Galacticus 9’ – ultimately is).

Are you working on a new album/EP?

Always, haha.  There will be a total of 12 Johnny Stranger albums by the time I’m done (It’s actually a Baker’s Dozen of albums, but I digress).  I’m working right now on an EP that’s gonna be out this holiday season… and I have the next album (album 6) demoed and ready to go.  After I finish this EP (I’m supposed to be done with it this week), I’m starting work on album 7.

I’m the producer… so I suppose, the best advice is to take a walk now and then and get some fresh air.  Oh, and always keep yourself learning and growing.  Watch tutorial videos.  Take the time to know your resources.

We will be releasing more singles off of our forthcoming ‘Valkyrie’ album, as well as playing around Los Angeles.  This holiday season will have that new EP too.