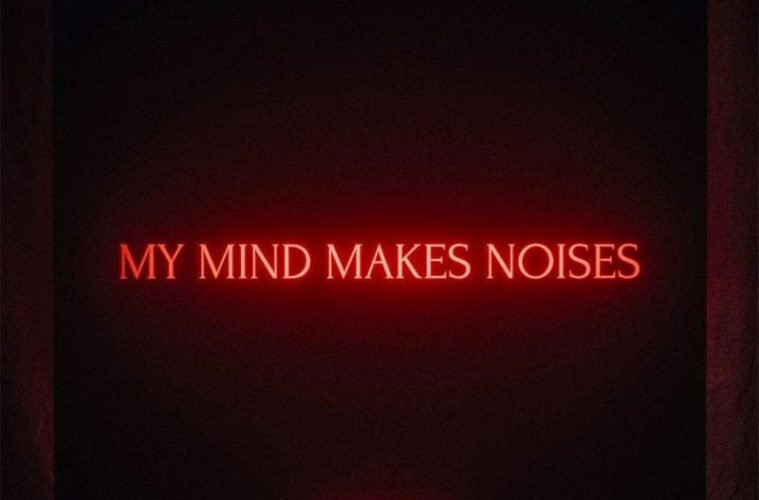 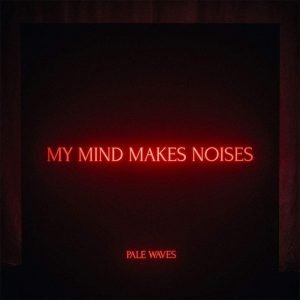 Since releasing “There’s A Honey” just over a year ago, Pale Waves have created significant buzz with their glistening dark-pop sound. Leaning into the legendary 1980s and 1990s artists that inspired them, like Madonna, Garbage and Prince, Heather Baron-Gracie and Ciara Doran have managed to create a debut album that bridges the perfection of vintage pop with the aesthetics of modern summer bops.