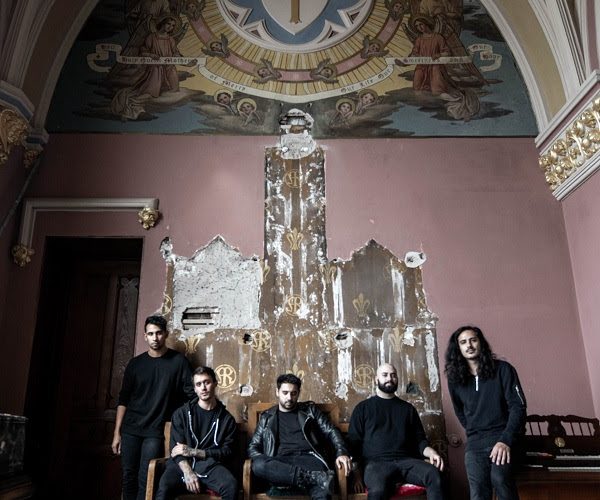 New Jersey’s Palisades have released a music video for the song “Erase The Pain” which is the title track of their last released album, which debuted at #1 on both the Billboard Independent Chart and the Billboard New Artist Chart.

The album “Erase the Pain”, produced by Howard Benson, was released on December 28th via Rise Records. 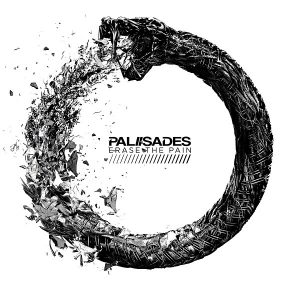