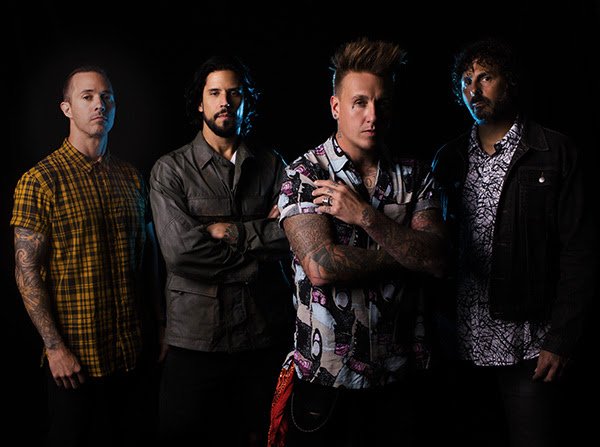 Papa Roach Release Tenth Studio Album, “Who Do You Trust?”

Papa Roach announce today the release of their tenth studio album, “Who Do You Trust?“, out now via Eleven Seven Music, available here (DIGI, CD and Vinyl).

“Who Do You Trust?” marks a paradigm career shift, redefining them and translating their sound to an entirely new audience, without losing the loyal following they’ve built already. “We wanted a new chapter in our career. We wanted to carve a new path, be ‘Papa Roach,’ true to form”, says Shaddix.

The figures tell their own story. Papa Roach are a rare breed. Time, as ever, is the real test. Sure, you might have hits early on in your career, but what do you do when the spotlight moves to someone else, when your initial heat cools off? Many are mistaken when defining the game of rock as a sprint rather than a marathon. Many lose their nerve, flail blindly and change their sound to whatever’s cool this week. Many retreat by default into their catalogue and continue touring as “heritage” acts or museum pieces performing to an ever-decreasing fanbase. Rare, however, is the band that holds their mettle, that take the time to grow, that use those moments when fame’s fickle finger is pointing elsewhere to take risks and to try new things. Rarer still is the band that goes through this process and comes out the other end making the best music of their career, and ready to change the world’s perception of them, and Papa Roach is exactly this band.

The 12-track anthemic album features heavy guitars and catchy hooks on title track “Who Do You Trust?” and “Renegade Music”, melodic tunes on “Not The Only One”, and a return to frontman Jacoby Shaddix’s MC roots on “Elevate”, with emotionally charged lyrics throughout the album. The band enlisted the same production team as their critically acclaimed album, “Crooked Teeth” with Nick “Ras” Furlong and Colin Cunningham producing 11 songs, while Jason Evigan produced “Top Of The World”.

Papa Roach will also embark on a global trek for WDYT, including a stop in Interlaken, Switzerland on June 13th at Greenfield Festival. 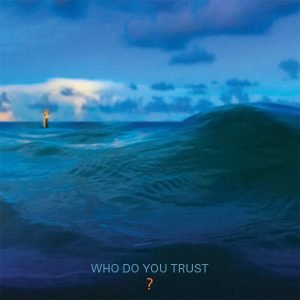