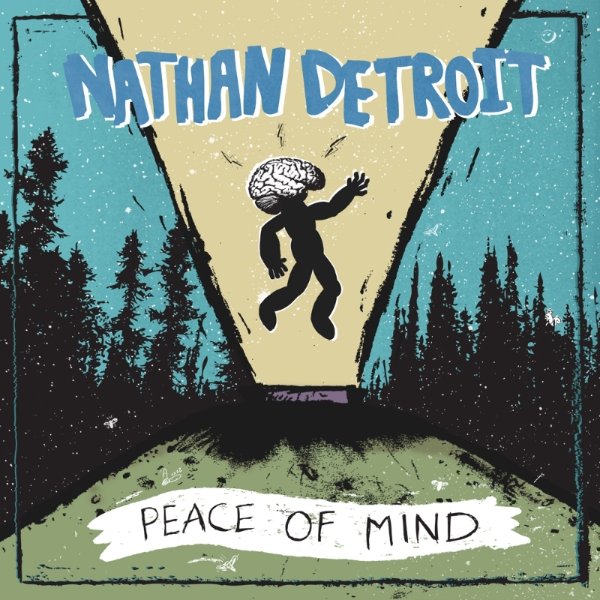 We absolutely loved the new album of Nathan Detroit (https://twitter.com/NathanDetroitUK) ! Discover more about it on our interview with them…..

RYL: Your new album will be released at the end of the month, which emotions are running in to your bodies?

NATHAN DETROIT: Emotions right now are pretty much pure excitement to get it out there! It’s been something we have been itching to release for so long and with the release date only a few weeks away we are looking forward to sharing it with everyone!

RYL: what “Peace of Mind” means, lyrically, for you?

NATHAN DETROIT: Peace of mind lyrically can be interpreted in a number of ways but I hope it can be used to promote a positive message through difficult times. No matter where you start listening from, each song has a message of self worth, which is a common theme of the EP. It goes from thinking very little of yourself to believing there is a place on this earth for everyone.

RYL: Tell us about how you wrote “The Way Down”?

NATHAN DETROIT: The Way Down was written quite early on when we decided to record a new EP. It was a song for a good few months before hand and we added lyrics a few weeks before recording. This whole writing/recording process was a lot different to our other releases as we basically wrote every note and chord together in the same room where as others we had all worked on the songs individually and I think the benefits are pretty much that the songs all flow in and out of each other really well.

NATHAN DETROIT: Our favourite song to play Live would have to be ‘17’. We have an awesome crowd reaction for it and have a blast whenever we play it Live.

NATHAN DETROIT: I would have to say my favourite verse is in a song off of our Self titled EP called ‘Hold On Tight’: –

utill you get a lift,

To feel the old sun on your face and to think,

That I feel alright again,

And I’m happy with everything that you said.

We wrote this verse at the studio after my dad had a major operation and just wanted to go outside but was not allowed. It was a difficult time that I was taking quite badly, so we decided to put it in the song as a mark of respect to him.

RYL: Which was the major difficulty in releasing this new EP?

NATHAN DETROIT: I would say the most difficult thing about putting something out is finding the backing to produce it on a major scale. The guys at Saint November Records have been amazing to us and are putting it out on 7” and CD which is mind blowing! 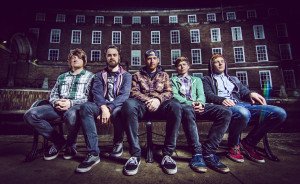 NATHAN DETROIT: We write the music collectively but I normally take a rough recording away and listen over and over for weeks to get the melodies and lyrical placement right. It will take me hours to write lyrics but will take ages placing them and organising the melodies which I think helps the song overall.

NATHAN DETROIT: We are really excited about this tour! We are heading out with our good friends in ‘Boston Manor’ from Blackpool and ‘Max William’ from Winchester. Both Boston Manor and Max are really talented and cannot wait to see them for 5 nights in some new venues around the South of the UK. We’re stopping in Bristol, Cardiff, Brighton, Portsmouth and Plymouth.

RYL: Our favorite song is “Stones” did you remember the day you wrote it?

NATHAN DETROIT: Yeah actually I remember it well! It was one of the hardest songs to write for me. We had the song done and was heading to the studio a few days later and I spent pretty much two whole days and night writing lyrics for it but we were really happy with how it came out in the end an another song we love to play live!

It’s a battle I struggled with and hopefully the song can provide people with an anthem to be able to listen to and help them realise they have a purpose here!