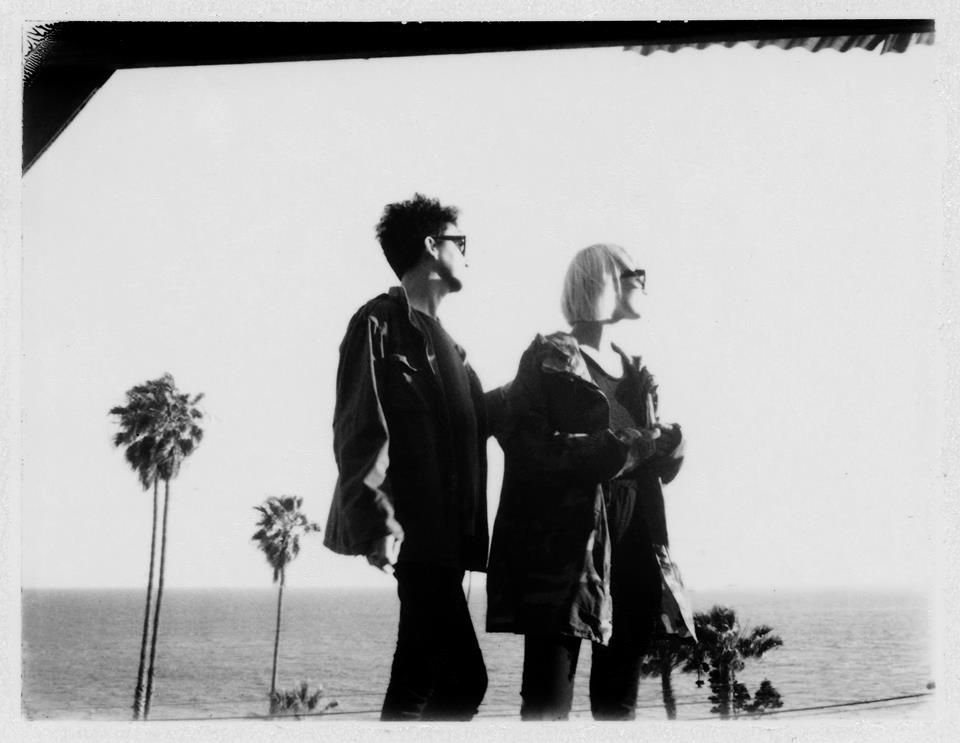 RYL: “Pe’hai” is the title of your last album, but also one of the world’s most difficult surf spot, a big challenge for experienced surfers. Which was the major challenge in making this album and what the “Wave” does represent for you?

THE RAVEONETTES (http://www.theraveonettes.com): The challenge with any album is always to capture the right mood and vibe of what you have in your head at that given time. To convey a specific feeling. I wanna find something new and interesting you’re really excited about and I mean excited beyond belief.

THE RAVEONETTES: No. The songs deal with many different topics such as dying, death, immortality, abandonment, carpe diem, infidelity, anger, etc…

THE RAVEONETTES: The music inspires me to write the words. In other words, I finish the music before I finalize my words. Our music is really cinematic so it’s a mood thing really, the music directs the mood and therefor directs the lyrics.

RYL: From surf to skate, can you tell us more about the song “Z Boys”? How did you feel about the recent death of a legend as Jay Adams?

THE RAVEONETTES: I felt horrible when Jay passed, I felt like part of my childhood had been torn apart. I went to his memorial at Cavalry Chapel in Santa Ana and really just felt so sad. What a genius man. I wrote about the Z-Boys cause I feel a strong connection to them having been a skater in the 80’s and these were kids we admired and revered.

RYL: Do you remember the day you wrote “Summer Ends”?

THE RAVEONETTES: I don’t remember the day no, I usually work on many lyrics at the same time, cross checking them against each other to make sure I don’t repeat lines or use all the same words, etc…But that song is about my dad who passed on while I was writing the album.

It’s no secret he drank himself to death and it really affected me. It made me sad and angry and left me with many questions.

RYL: LA is very important for you, which is your favorite spot in the city? The one that makes you feel completely free…..

THE RAVEONETTES: Oh, the beaches here are my sanctuaries, there’s no doubt. Zuma, Surfrider, Venice, etc…When I’m by the Pacific I’m at ease, I’m inspired, I have no worries or concerns. I came up with so many ideas for Pe’ahi while being by the beach.

RYL: We love the verse of “A hell Below” that says :“What if you fell to a hell below, Do you think of death the same way I always do” – Does death scares you?

THE RAVEONETTES: No. I came extremely close to drowning once when I went surfing in Hawaii only to be saved by a coral reef. But that experienced frightened me so much I couldn’t speak about the incident for years.

But one positive thing that came out of it is now I’m not afraid of dying, cause I’ve been so close, I gave up on life and felt the ocean, soft as silk, wrapping me in a warn, silky blanket, no worries, just pure bliss…

RYL: Which is the best verse you wrote? (or the one you feel closer to you)

THE RAVEONETTES: There are to many to mention but off the top of my head I like “…To live like common people I never think I’ll do/And so my love I give in to this dark/Flowers in the daytime and Lucifer at night/This woman says I’m torn between two lives…” From the song Observations.

RYL: “Dead Sound”,part of the album “Lust Lust Lust”, is the fan’s favorite according to Itunes charts, why in your opinion?

THE RAVEONETTES: People love love songs and they love em even more when they come with attitude. I wrote that song about my girlfriend’s ex who treated her like dirt and was such a coked-out, cheating sissy.

RYL: Tell us about “Endless Sleepers” What this song represents for you?

THE RAVEONETTES: The opening verses are about my before-mentioned near-drowning experience in Hawaii. It then turns into quite an accusative rant about my father. As you can see my mind was really torn at the time I finished all these lyrics having to deal with my father’s death and recounting past, bad experiences.

RYL: You will be on tour soon, which was the craziest gig you ever did?

THE RAVEONETTES: The now closed London Astoria. This is maybe 9 years ago, we played at a crazy party for 2000 people and were so fucking wasted and careless and people were stage-diving and smashing beer mugs, it was RnR mayhem, loved it! It was a riot UK style!