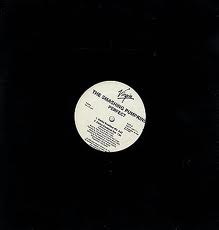 1998 is the year of the fourth album of Smashing Pumpkins “Adore”, one of the most successful of the band that contains great songs as Crestfallen, Ava Adore and the today’s song : Perfect.

Billy Corgan wrote the song apparently inspired by the infinite research of the inner-self , the one that never changes.

The song talks about two lovers that meet again and about a promise to change in the future, a promise to be perfect…..

What we know for sure that Corgan said that the song is a sequel of “1979” released in 1996 in the third studio album of the band ” Mellon Collie and Infinite Sadness”.

Even the two music videos, strongly pushed by MTV at that time, are somehow related to each other, Perfect as a sequel of 1979.