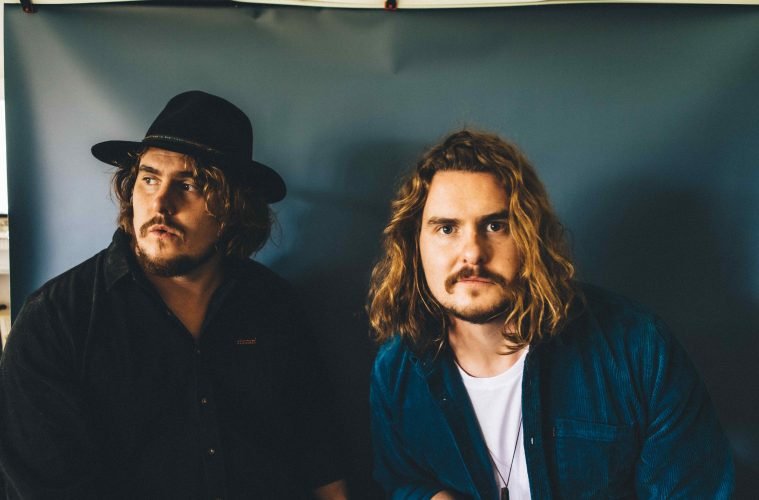 After an extended hiatus where they spent their time away from the touring circuit, travelling, writing and recording new music, Pierce Brothers have announced the release of their new single Kanko. A mellow acoustic, harmony-based single with a driving beat, Kanko calls to a freedom found in the mountain air, reminiscing on that free feeling and remembering it will come again after this time of isolation. Pierce Brothers have also released a clip that throws back to their extensive time on the road travelling, together with performances filmed in isolation at their homes. 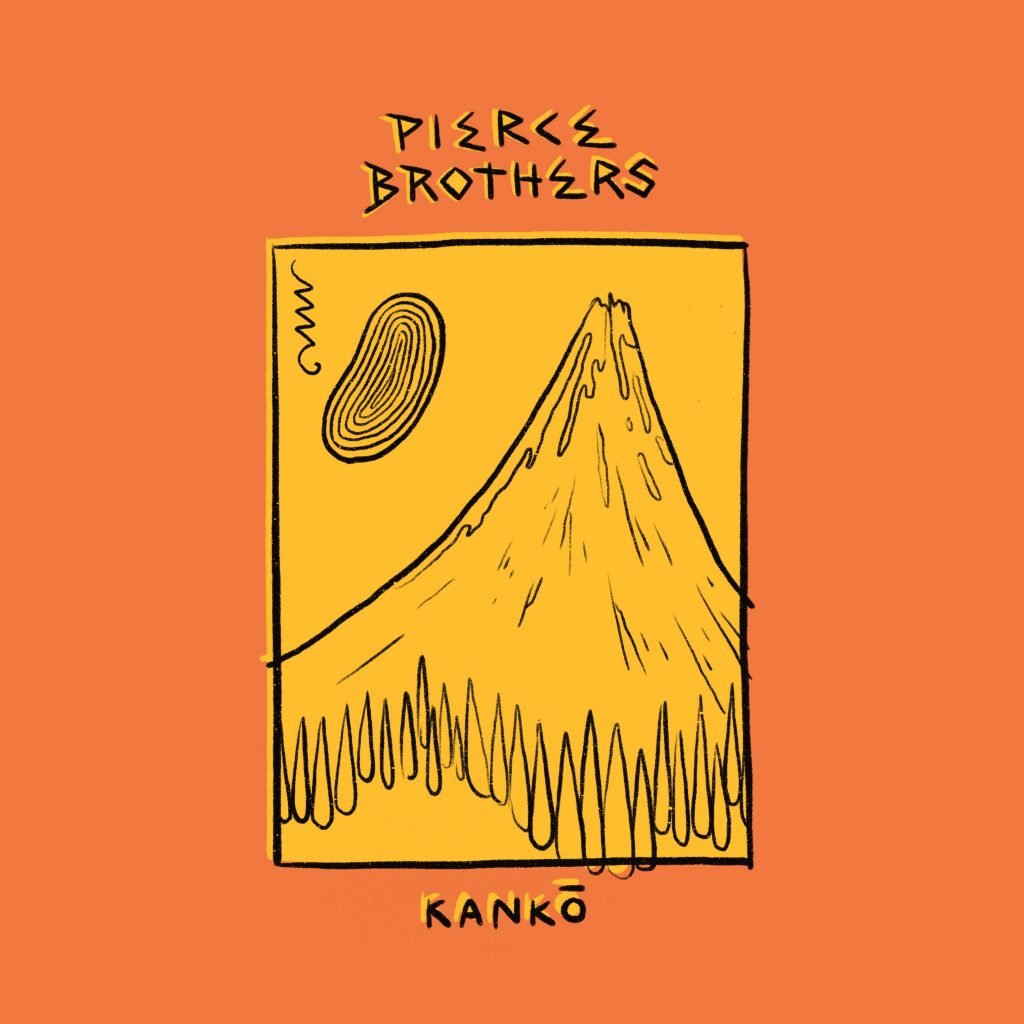 Co-written over a weekend with singer/songwriter and producer Garrett Kato (Ziggy Alberts) who has recently released another cowrite with Julia Stone (Breath It In), mastered by Joe Carra at Crystal Mastering (The Tesky Brothers, The Cat Empire) Kanko has catchy hooks and an uplifting message. For fans of the chilled folk vibes or Angus and Julia Stone, Ziggy Alberts and Garrett Kato, Kanko is a smooth, beat driven track that calls out to easier times to come.

The first release from Pierce Brothers since 2018, Kanko recalls heavily back to their acoustic roots beginning with two acoustic guitars; something that they really wanted to reach for again. “We’ve done a lot of varied styles over the last few releases and we really wanted to get back to our folk roots, simple songs with heart and a basic message behind them,” Jack says, “we’ve taken some time off touring for the first time in 8 years and this song is about going to that place. Going to be free. Finding solace and freedom in the mountain air – that’s what ‘Kanko’ is; a mountain I visited while travelling in Japan, when we came home I loved it so much that we used the name for my dog.”

The clip for Kanko was a bit of a process in the time of COVID-19. With the music video shoot in New Zealand (and Jack’s wedding) cancelled, brothers Jack and Pat had to get creative in how film the new clip for Kanko. Setting up in Jack’s home studio, they ran footage taken from their extensive touring around the world with Tash Sultana in 2019. “We had big plans on making a little trip while we were in New Zealand and getting some of the beautiful landscapes and mountains as a feature, but then we had to cancel it all, so we had to improvise,” Pat recalls. “The song is about holding on and knowing that those times will come again so we used the footage from tours we’ve done over the last few years, and filmed new stuff in our little home studio, with a cast and crew of just the two of us. I think it reinforces that feeling, that we will get through all this, that this isolation won’t be forever, and we can always make do!”


Whilst touring plans have been heavily impacted, the brothers will be doing several Live from the Loungeroom livestreamed single launch shows on Friday May 22 at 7pm EST and Monday June 1 at 7pm – to kick off a warm summer for all with Pierce Brothers. “Playing live has been the most important aspect of our career and now that that has changed we’ve wanted to set up our home studio into a stage of sorts,” Jack says, “it has given us an opportunity to try new instruments like the banjo… sparingly!”

In addition to the new music they’ve been working, Pat Pierce (along with social worker friend Prue Walker) has started Balancing Act, an initiative providing online sessions to persons with a disability, the platform connects artists, musicians, performers, and entertainers with children and young people who need support to engage in community or social activities.

KANKO will be the first 100% independent release from Pierce Brothers since they jumped onto the scene with 2014’s It’s My Fault and is the first single from a larger body of work being released throughout 2020. “We’re going to be releasing a new single every 6-8 weeks this year. We can’t tour these new songs at the moment, so we’ll be slowly rolling out songs from the new album all year. We’re so stoked to be finally releasing music again, even if we can’t play live.” says Jack, “To be releasing independently again is so exciting, we’ve found ourselves more excited now with the songs we have coming up than we’ve felt for years! We can’t wait for you all to hear it.”

Due to COVID-19 Pierce Brothers’ dates have been postponed until late-October, though the boys remain hopeful that they will be able to complete the (somewhat reduced) regional tour of Australia.

KANKO is out May 15 through Ditto.