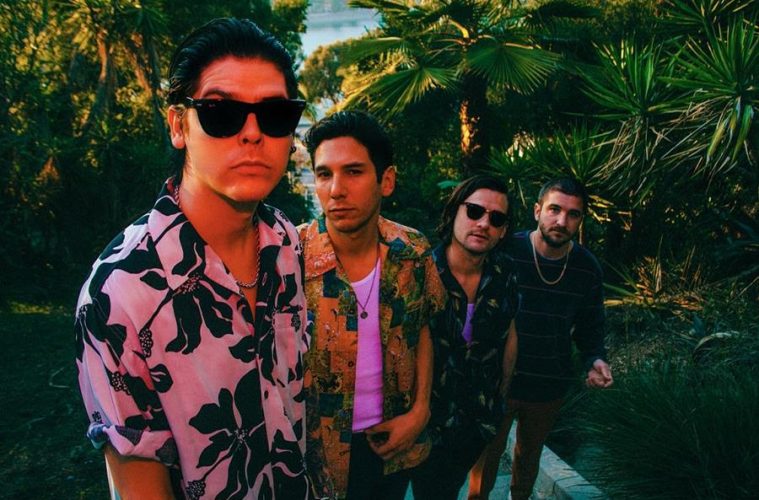 “Prism” is the latest single from Southern California’s Plague Vendor, who will release their new album ‘By Night’ next Friday, June 7 via Epitaph.

“This was the first song where I could use a breakbeat on this album,” note dummer Luke Perine. “I was inspired by Beck’s ‘Devil’s Haircut.’ There are drum breaks on the track but not solos. It was pure fun.”

Listen to ‘Prism‘ via Spotify HERE

Plague Vendor will be playing across Europe and UK this Summer. Next month, they will be joining Starcrawler on their UK tour, and in August, the band will be back to play some of the biggest European festivals, including Reading and Leeds in UK and Pukkelpop in Belgium, as well as handful of headlining shows. Please see below for the current list of dates, with more to be announced:

Plague Vendor is Brandon Blaine (vocals), Michael Perez (bass), Luke Perine (drums and percussion) and Jay Rogers (guitar). A fearless our-way-is-the-hard-way work ethic and famously physical live shows won the Plague Vendor a ferocious fan base and place of pride on the Epitaph Records roster and they will bring their epic live show to the stage this summer.

The 10-song ‘By Night‘ was produced by John Congleton (St Vincent, Sharon Van Etten, Chelsea Wolfe) and recorded at legendary EastWest Studios (Brian Wilson, Ozzy Osbourne, Iggy Pop), capturing the feeling of ruin and regeneration, of charisma and catastrophe and of slashing at-the-night with nothing but pure electricity. With Congleton’s precision production, Plague Vendor found their own way between the powerful-but-too-polished sound of right now and the engaging-but-aging reinterpretations of classic punk/rock albums of the 60s and 70s. Congleton’s limitless encouragement also led Plague Vendor to do things they never did before: chorused bass in endless waves, lightning-strike flashes of synth, motorik man-machine drums that sound inhuman and human at once and even a string section that’ll be a surprise if they ever do it live.

‘By Night‘ is the follow up to their 2016 debut full-length ‘BLOODSWEAT‘ and their widely-acclaimed debut EP ‘Free to Eat‘. The album’s earlier singles including raw, vital lead single “New Comedown,” the brooding “All of the Above” that sees an internal monologue disintegrating over a sci-fi punk drumbeat, and “Let Me Get High\Low”–a psychelia-tinged track that’s an infinity mirror of echo, effects, illusion and delusion. 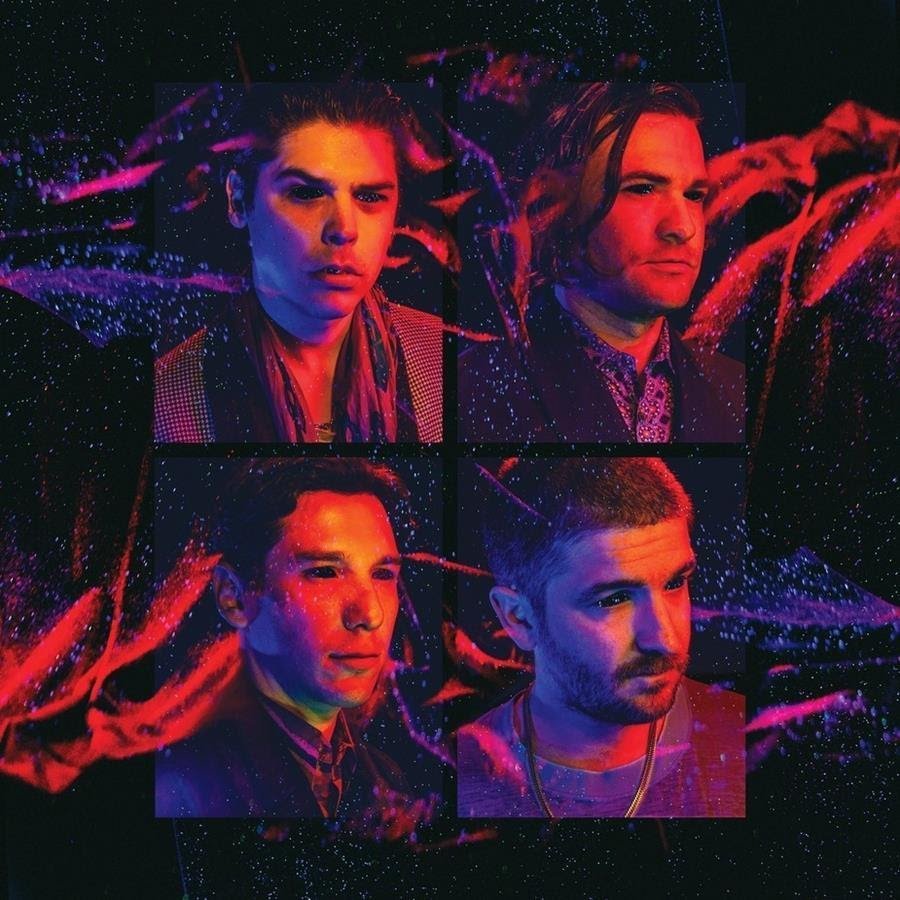