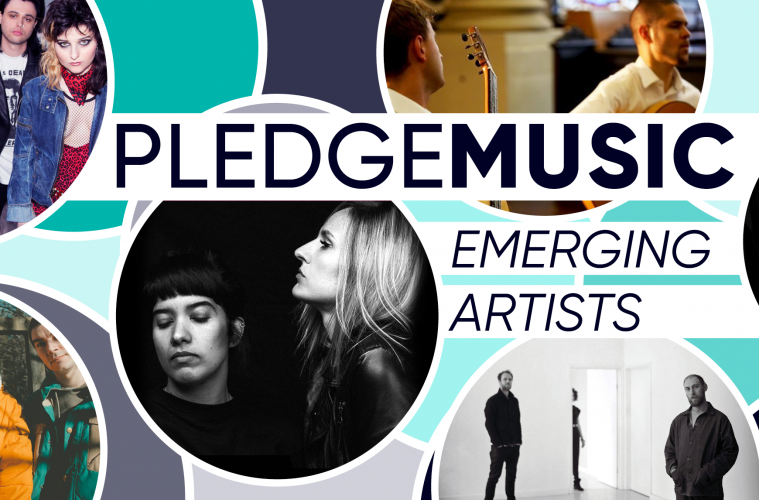 This October’s selection of emerging artists is another eclectic mix of talents waiting to be discovered as the dark nights roll in. Whether it’s electro post-punk, soulful jazz-pop, classical guitar or heavy hard rock that warms your cockles, you can feel cozy and content knowing that have helped to support these artists through the cold months ahead. Let’s support their creative process on PledgeMusic.

The debut album from Kite Base, featuring Ayse Hassan of Savages and Kendra Frost, is now available to order HERE.

To celebrate their first U.S. tour and their opening slot with Nine Inch Nails, band is delighted to offer some new and exclusive bundles featuring a new iridescent ‘Smoke & Mirrors’ necklace and a forthcoming single. 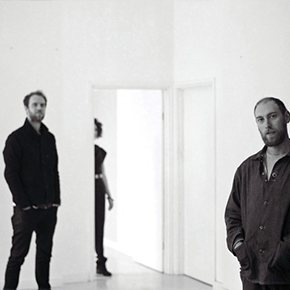 In February 2019, the band is releasing the debut album, ‘The Omnitone Collection’. It’s an exciting time for them and they want to share the journey with you.

Getting involved here not only bags you the album, but you will have exclusive access to merch bundles and behind the scenes updates as the album pieces itself together.

Album bundles will be available to pre-order soon in the store from HERE. 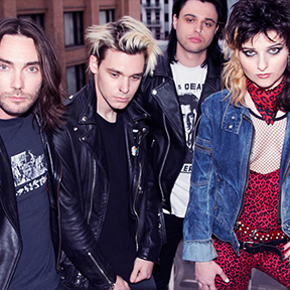 Get your fix of impassioned rock ’n’ roll music from Hollywood quartet Frankie + The Studs. Igniting a glam rock revival, the band supported Billie Joe’s band The Longshot and have upcoming slots with the legendary B-52s at The Filmore.

They are setting out to make their first ever vinyl mini-album which will hosts songs from previous EPs, re-recordings and a brand new track; turn it up to eleven on sample the sass on PledgeMusic – HERE. 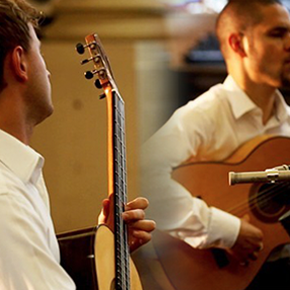 In this exciting collaboration between classical guitarist Michael Christian Durrant and flamenco guitarist Samuel Moore, these two distinctive artists look to create a truly unique album by bringing their musical personalities together to explore the fascinating connections between the worlds of classical and flamenco guitar.

Their first collaborative album, entitled ‘Guitar, the Heart of Spain’, is set for UK release in March 2019 and will include an inspired choice of music from both the classical and flamenco guitar styles. The album will consist of a vivid selection of pieces by well-known Spanish composers, including Isaac Albéníz, Enriqué Granados and Manuel de Falla, alongside an exciting selection of flamenco palos, including Bulerías, Sevillana and Rumba. ‘Guitar, the Heart of Spain’ will contain both solo and duet performances, and the resulting collection of tracks promises to take the listener on a truly unique musical journey into the heart of Spain’s colourful musical heritage.

Having teamed up with PledgeMusic to make this album come to life, your pledges will help the artists cover the cost of recording, editing and mastering the album. Check out the campaign HERE. 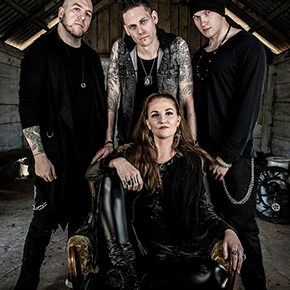 We Are The Catalyst: Ephemeral

Racking up over 3.5 million streams with no label backing, Varberg/Gothenburg‘s We Are The Catalyst formed in 2012 and are the latest in a long line of Swedish hard rock and metal masters.

Keeping their empowering D.I.Y ethos alive, the band are currently running a fan-funding campaign for their new album Ephemeral and promise to release five singles with videos; watch vocalist Cat Fey lay out the plan on their PledgeMusic Store – HERE. 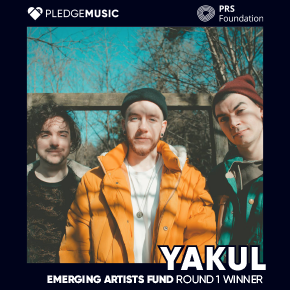 Single ‘Realigned’ featured on Spotify’s ‘Fresh Finds’ and ‘Butter’ playlists; listen now on their PledgeMusic Store and enjoy the madcap intro vid to their fan-funding campaign to create a new EP – HERE.