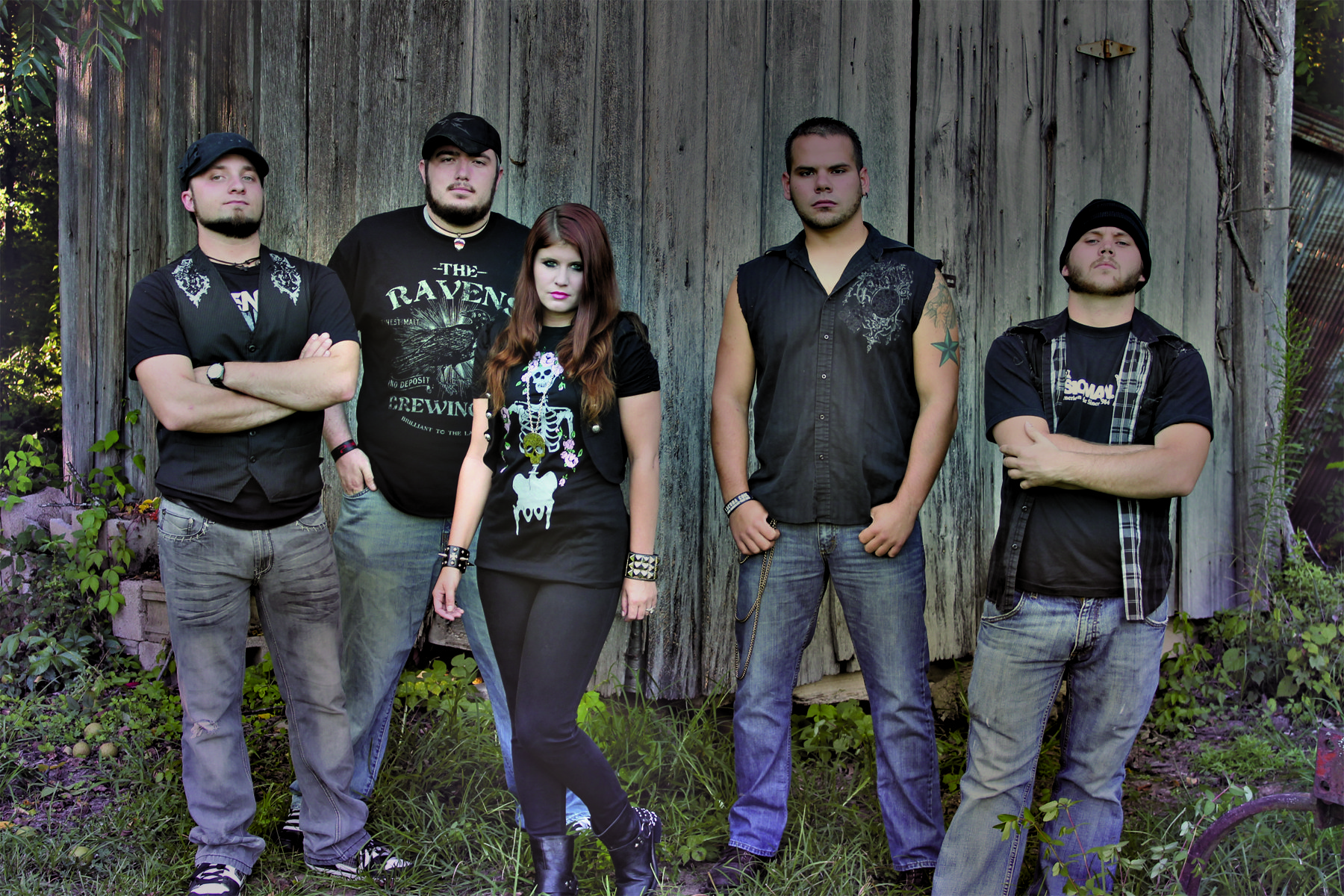 “Rockers”, this is the answer that Allison, singer of Roses Unread (http://www.rosesunread.net) gave to us when we asked if she prefers Rocker or Rockstar .


Behind this answer there is a world of music to be discovered….. you can start from their last album “Roses Unread” released the last days of September….

RYL: Which is the biggest achievement Roses Unread reached with its release?

Allison: We have gotten many opportunities lately to play with big acts we look up to like Taproot, Icon for Hire, and Eye Empire. We also were able to give our fans who have been following us for years a new album to jam. We also feel it has opened other doors. For example, we have done countless interviews, had new press about us, and our online following has increased, as well as show attendance.

RYL:  The first single “Blind lead the blind” has a huge amount of energy, how did you come up with the lyrics?

Allison: As my guitar players were writing the guitars parts to the song, the music sort of spoke to me and told me what to write. This happens a lot actually.

RYL:  Who usually writes the lyrics of your songs?

Allison: For the most part, I write all of the lyrics. They come from personal experiences and sometimes I write from other peoples’ perspectives.

A lot of my lyrics are poems first and then they are put to music. Blake, our guitar player, co-wrote the lyrics to Set You Free with me. He actually had the chorus lyrics first. I then thought about an old poem I had written a while back that fit perfectly with what he was feeling in his words.

RYL:  Husband and Wife on the road on a rock band, how is it? It is like Ozzy and Sharon?

Allison: John and I are a team. We are a package deal. Some would think it would be hard to be in a band with a spouse but to us its all we know. We thrive on how to make the band better and reach the goals we want to seek.

We don’t have any children so we put all we have into our band. I truly believe it makes our marriage stronger.

RYL:  “Dislocate” is our favorite song, can you tell us more about its lyrics?

Allison: “Dislocate” is about betrayal in the worst form and fashion. Its about some one you truly thought you could trust, but in the end just stabbed you in the back.

RYL:  When you think about the future how do you picture it?

Roses Unread: Allison: I predict heavier music with drive and raw emotion that reflects who we truly are inside.

RYL:  Musically speaking, how would you define yourself?

RYL:  What is the most important thing in a band?

Roses Unread: Teamwork. Its like a machine; it runs fine until one piece comes loose, if it doesn’t get fixed, it breaks down. Everyone has to work together equally to make it work.

RYL:  You will have the same answer, 5 five years from now?

Allison: I know rock music will always flow through my veins, so yes, for sure!!!!!

RYL:  Tell us everything about “Supertaint”…..

Allison: An old band member named this song before he parted ways. He named it “Supertaint” to be funny. We said we’d eventually rename it to something that actually made sense and went with the song, it just never happened! It always grabs peoples’ attention because of its name and to us that’s the funniest part about it!!