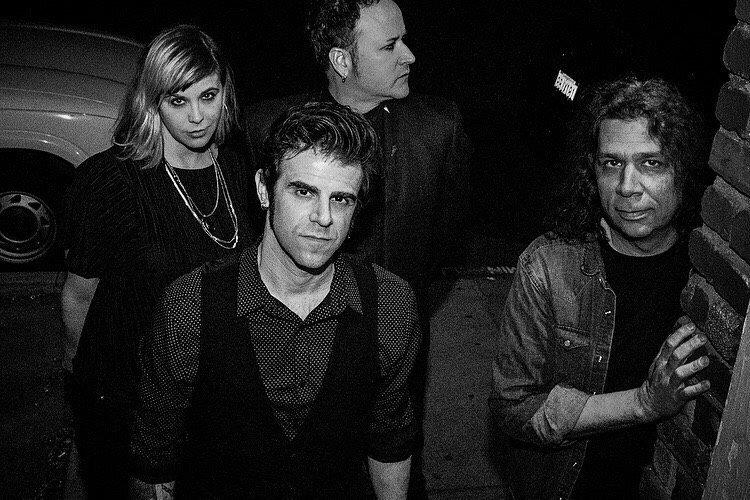 rockyourlyricsNovember 19, 20180 views
Rock Interviews0 views 04 min read
How do you usually write the lyrics of your songs?
I usually decide who or what I want to write the song about, and then I start just writing down ideas that have to do with the subject.  If I already have some music/phrasing worked out, I’ll try to write the words to fit.  I basically keep doing that until I have enough lyrics for the full song, then I start moving things around.
In your opinion, what is the most important thing in songwriting?
I think it’s important to try new things.  Like I’ve been satisfied writing about something deeply important to me the same way I’ve been satisfied by picking a random object in the room, and writing about that.
Are you ever scared of revealing aspects of your personal life/experience to strangers through your music?
Not really.  I started writing songs because I had things I wanted to get out of my head.  If there is someone or something that I want to write about, but I’m afraid of revealing too much, I just make the lyrics more cryptic.  It’s fun when that happens because, every time I play the song, I get reminded of what it’s *really* about.
What is the best lyric that you ever wrote (the most meaningful for you)?
I wrote a song called “10 Years of Fire” that was about a particularly tough 10-year period of my life that culminated in me almost dying.  There’s a line that goes a decade of madness, a year of falling, I tried to sleep but I heard voices calling to me that I like a lot.  It refers to the last year of that decade, and how it put me in the hospital.  I was unconscious in the bed, and I could hear the voices of the people standing around me.  It’s a really vivid memory.
What inspired “Seeing You In the Dark” ?
To be completely honest, “Seeing You in the Dark” is 100% about sex.  It’s about meeting somebody discreetly for sex, and how lonely it can be after they leave…and then doing it all over again the next time they want to see you.
And “Poisonous Berry”?
“Poisonous Berry” is about making the decision to do something that you know you should NOT do…and then once you do it, you just keep doing it over and over again.  Like when you have a person in your life who is completely poisonous, andyou know it, but you choose to see them anyway.
What are your plans for the upcoming months with Wolf Spiders?
Always playing shows of course, and I also want to write some more songs with the band.  I like bringing the lyrics and maybe one or two music ideas to the rest of the band, and then having everyone pitch in musically to finish the songs. Poisonous Berry and Seeing You in the Dark were written that way, and I’m really happy with the results.
To conclude the interview a short Q/A session, please answer the first thing that comes to your mind: