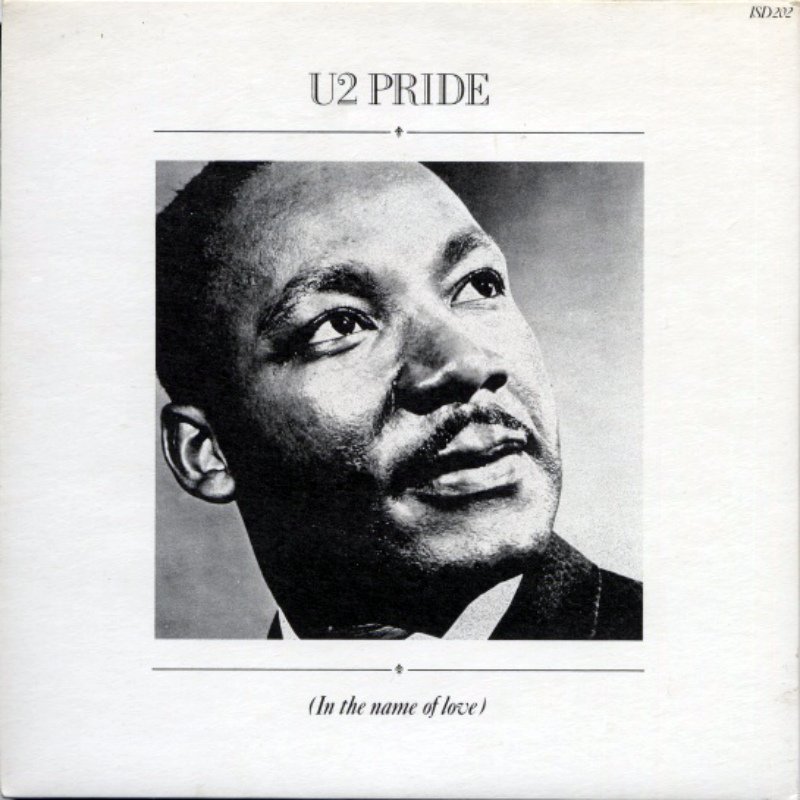 Pride (in the name of love)

We are in 1984, is the same year that the album Thriller of Michael Jackson is published and it will become the most sold album of all time.

U2 in this album talk about LOVE, HOPE and FAITH

A huge public success that brings U2 on top of the charts and , for the first time , in USA. 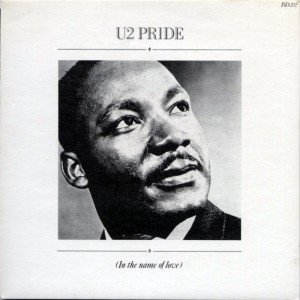