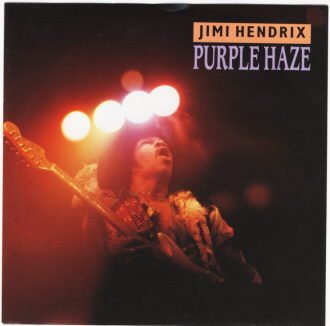 After a long time spent as a guitarist of second line of Little Richards, Jimi finally was discovered in a club of New York by the drummer of the Animals John Steel that decide to bring Jimi to London.

Jimi is getting appreciated more and more by the London scene and, the 12th May 1967, the album “Are you experienced” is released.

Purple Haze is indeed one of the most famous songs of Jimi that said that he wrote his lyrics after having dreamt of walking under the water.

It is an anthem of the psychedelic generation made by FANTASY, DREAM and willingness of ESCAPE from the reality. 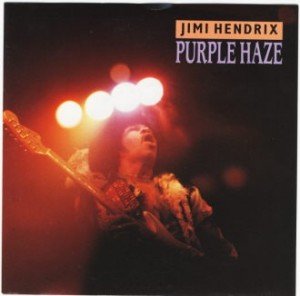