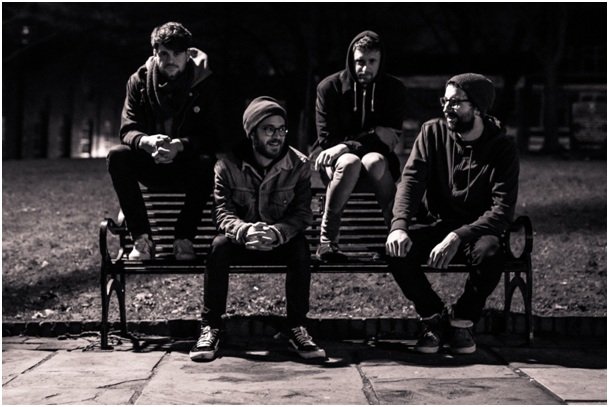 Quitters is a Punk Rock indie quartet formed in 2015 in Montpellier. After a few dates in France, the band releases their first EP entitled Move On to Honest Things in May 2015 on four European labels (Krod Records, Bad Mood Asso, Inhumano and Dingleberry Records). Then follows several tours that will take them to Chile, Portugal, Spain, Germany, Czech Republic, Austria, Belgium, Switzerland.

In 2017, the debut album “Good Night Memories” released on eight independent European labels including Inhumano, Bad Mood Asso and Dingleberry Records. With the same desire to defend independent culture and Do It Yourself. This year also marks the arrival of Roma in the group and the resumption of tours in England, Europe and the USA.

In January 2019, the second EP “Singing Like Nobody’s Listening” will be released and now the brand-new single “Better Off Dead” taken from this EP.

This song is about the importance of having a passion and the difficulty of finding a balance between your life and that passion. A passion can help to digest emotions, but can interfere with personal and professional life.