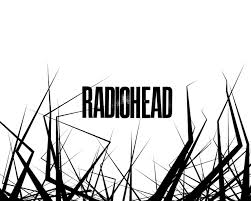 It took six years for Radiohead (http://www.radiohead.com) to come up with an album after  their foundation (1985), but , from that moment, their success was quite fast and on a worldwide scale.

Their rock is experimental, a mix of electronic and rock, alternative.

The song that brought them to the big audience is Creep, that sold several millions of copies while their most successful album is the one released in 1997 and titled “Ok computer”.

Since then, 28 years ago, the band created eight studio albums, the last one dated 2011, and, according to several sources, a new album will be released by the end of 2013 and beginning of 2014.

Their singer, Thom Yorke, wrote almost all the lyrics while the song writing involve the full band : Colin Greenwood is at the  bass guitar, Jonny Greenwood plays the keyboards, Ed O’Brien with a mix of guitar and percussion and, last but not least, Philip Selway at the drums