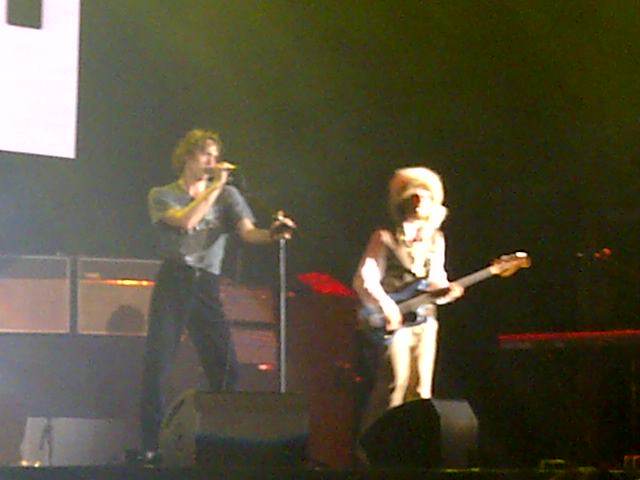 Dubai Motorbike Week……. not only bikes,  strong boys and amazing girls but also a lot of Music!

Rock Your Lyrics was there  the second day, friday, for the concert of two groups Razorlight and Daughtry

Razorlight were amazing, it was the first time that RYL had the opportunity to see them live……they rocked the place…LITTERALY!!

Johnny Borrell (the singer) was amazing, we enjoyed his music and his moves like a young Mick Jagger….

At the base guitar Freddie Stiz decided to wear a very unusual hat for dubai….it was so mind-blowing!

Enjoy some pictures and video below…….as usual ROCK YOUR LYRICS was under the stage…. ready to rock…

Just one question guys: when you will release a new album? 2008 was really long time a go….we want more! 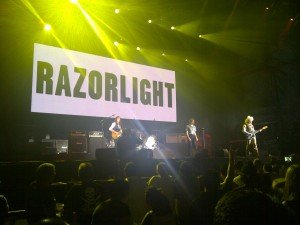 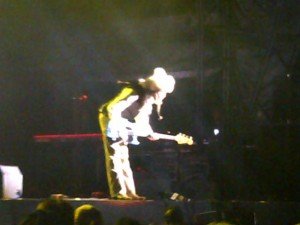 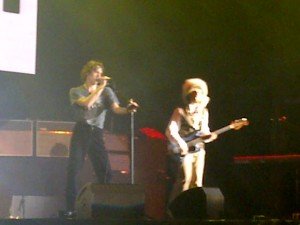